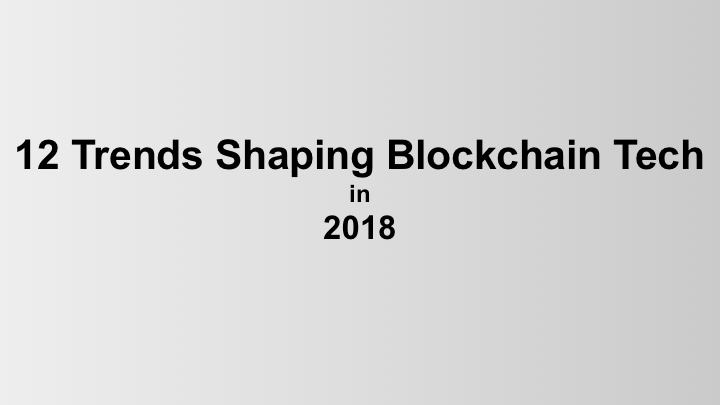 Have you been looking at the rise of blockchain?

Your life is about to change, so we decided to give you a clear trajectory of what’s to come. Check out these 12 impacts that blockchain will have on society as a whole.

The future of blockchain makes little sense without discussing money. The more that e-currency is accepted, the more accepted blockchain technology will be. The wide acceptance of digital currency is binary. The innovation of blockchain will ultimately bring attention to e-coins, yet the use of them, their ongoing discussion and the cryptocurrency exchanges will spur users to respect blockchain also.

The time is coming when robots will make arrests or help lawmakers in court. The issue now, computers don’t have regulated boundaries that can dictate what actions to take. The integration of technology, via Internet and cloud streaming, exists in an open market which is hackable. Blockchain is changing who has access to what and by what means however. Its encryption will protect the protocols of A.I. and enable computers to offer an accurate verdict.

Look for automation to peak in 2018. Automation scales the workloads society achieves daily. The issues of security made automation limited in the level of responsibility it had. Security today is now built into the frame of blockchain. What this means for the financial world is a substantial reduction in labor costs as regulation can be encrypted along with a person’s taxes, debt, financial equity and more.

The rise of digital currency is only possible through blockchain, and this rise is inviting a world of people into the financial markets. That invitation is two folds. Third World countries are benefiting as their citizens don’t need traditional bank accounts. On the other note, inexperience traders are entering an investment market without the need of fancy tools or the support of Wall Street.

Anyone looking for a job today does themselves a tremendous favor when considering technology. Blockchain is now an exciting industry that brings to mind an image of success during the .com era. The next big Google, Microsoft or IBM is emerging at this moment and entering the blockchain sector with a great deal of ambition. They have impressive ideas for us to use.

Banks are involved in blockchain. Ripple has roughly 60 Japanese banks integrated and roughy 36 European and American agencies that manage oversea transactions within a fraction of a second. It’s important to note that these banks aren’t benefiting from digital coins. These agencies are looking to security and automation as offered by blockchain. More banks get in, and J.P. Morgan has billions invested.

Recent data shows a decrease in the number of people scammed by ICOs, yet an adjustment is only waiting in the woodworks. We don’t intend to encourage fear via doomsday prophecies, but cryptocurrencies invite a huge profit potential for legitimate and illegitimate players. Coin offerings will continue to be used by a smarter marketer who’ve learned the loopholes within our digital system.

The Internet Of All Things

Blockchain’s integrated security is going to boost the performance of what’s now called the “Internet of all things.” This concept is one where everything––we do mean just about everything––will have a bluetooth chip in it. This chip will notice a person’s cell phone walking past yours. This chip will know that the coffee maker is next to a container of ground coffee. What makes that possible on a larger scale is blockchain. The chain will stop hackers from infiltration these chips.

Financial adaptability is a major trend as society comes to embrace a decentralized market. This kind of public market will require people to be more accounting savvy. The automation of blockchain makes many financial services obsolete, scaled via security and peaked from the flawless math of computers.

Identity might now become the safest thing we know whether online or in the real world. Blockchain can reduce cases of identity theft as personal information won’t be hackable and can’t be obtained without the proper credentials.

Billions of people look for their place within the world, and part of that search is about what innovation they can provide to society. What they provide will enter the blockchain industry, and this makes a huge world of innovation just waiting to be discovered. Coming are ideas and concepts that will inspire us all.

The End Of The World: Expect The Unexpected

Looking forward to the unexpected is something that will generate stories and new media for the us to consume. Expect dangers like the Y20 craze or something as disastrous as the stock market crash back in 1930. There’s a lot to expect, and time is the only power that can tell the story.

You can get in on the trend or watch it from afar. There’s one thing we’re absolutely confident of. Blockchain is here to stay, and your life will be drastically changed by it.


Disclaimer: This is a guest post by James Gorski. It should NOT be viewed as an investment advice by EtherWorld. Readers are suggested to do their research before investing into any project. 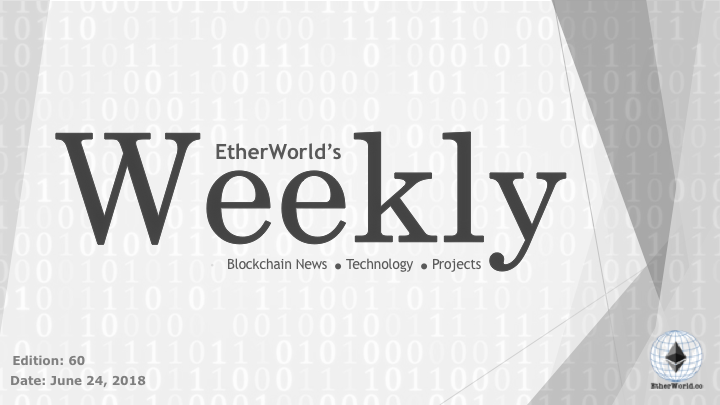 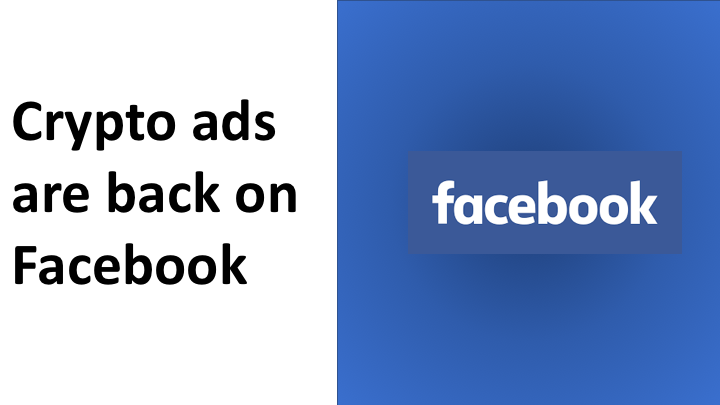