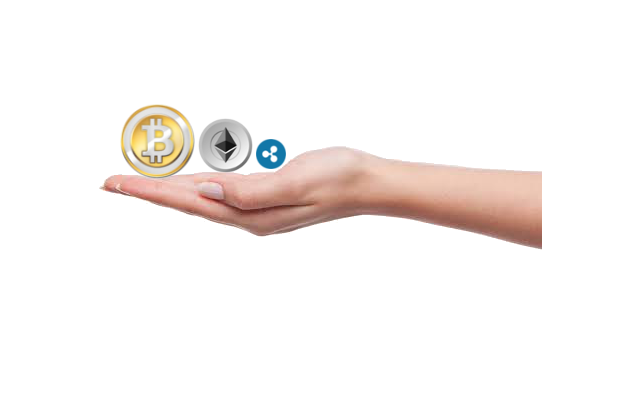 A beginner’s guide for ‘Cryptocurrency’

Cryptocurrency, also known as Virtual Currency or Digital Currency is a medium of exchange that is created by and for the transaction over the blockchain. It consists of two terms ‘Crypto’ and ‘Currency’.

The term ‘Crypto’ is the short form of ‘Cryptography’ which means the art and science of concealing the messages to introduce secrecy in information security. The word ‘cryptography’ was coined by combining two Greek words, ‘Krypto’ meaning hidden and ‘graphene’ meaning writing.

‘Currency’ means money in circulation used as a medium of exchange. In other words, currency is a system of money (monetary units) in common use.

Currency can be classified as:

In my opinion, Cryptocurrency can be grouped as representative money, except it doesn’t exist in any physical form.

Satoshi Nakamoto, the inventor of blockchain, is also the inventor for first cryptocurrency called ‘Bitcoin’ (BTC).

A new cryptocurrency is minted as a result of the process of generating ‘Proof of Work’ (PoW), in order to facilitate transactions on the blockchain and to ensure that the computation done behind creation of each block in the blockchain is correct. This process is also called as mining because it is similar to the process of real mining (digging), except in this case for a new cryptocurrency and it is CPU time and electricity that is expended.

The birth of cryptocurrency involves extensive computations and is expensive too. It needs an absolute consensus of participating nodes, without a central authority. Since it uses the cryptographic features of the hash function, it is nearly impossible to generate counterfeit of the currency.

Bitcoin is the first cryptocurrency. After that many digital / virtual currencies came into existence. They are supposed to be alternative of Bitcoin, hence named as ‘Altcoins’ meaning ‘alternate coins’. Example Ethereum (ETH), Ripple (XRP), Litecoin (LTE) etc. At present, there are more than 500 altcoins available.

How do I own cryptocurrency?

Looking at the market growth of cryptocurrency, many people are interested in owning cryptocurrency. According to coinmarketcap.com, at present digital currency has more than $111 Billion market cap.

A cryptocurrency can be obtained by one or all methods below: 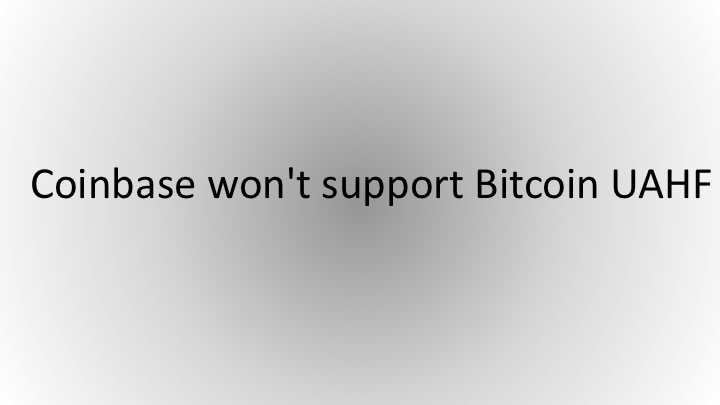