Introduction, What can we expect?, Conclusion

Members of the oDAO work on the Rocket Pool’s governance and utility of token RPL; also these members are rewarded in the native RPL token. Darren Langley, General Manager at Rocket Pool, confirmed the announcement of the partnership with Coinbase Ventures, saying that the company (Coinbase) was eager to support the level of decentralization supported by Ethereum staking.

Ethereum (consensus layer) has a total liquid staking account of 42.54%.
Lido not only has the top ETH liquid staking market share of 65.8% but also has the top overall Ethereum staking share of 28.9%. Many analysts, including Ethereum developers, have warned about the trust of the staking ecosystem.

If a particular protocol were to stake a huge part of the ETH in circulation, it would encourage a consortium of validators and ultimately pose a threat to the Ethereum protocol.

What can we expect ?

This partnership could help Rocket Pool overcome Lido as the top ETH liquid staking service. As stated by Jasper (pseudonymous Rocket Pool community advocate): “Coinbase is a household name and having their engineers securing data gives the protocol legitimacy to some institutions. Further he added that “the whole ecosystem is getting a boost”. 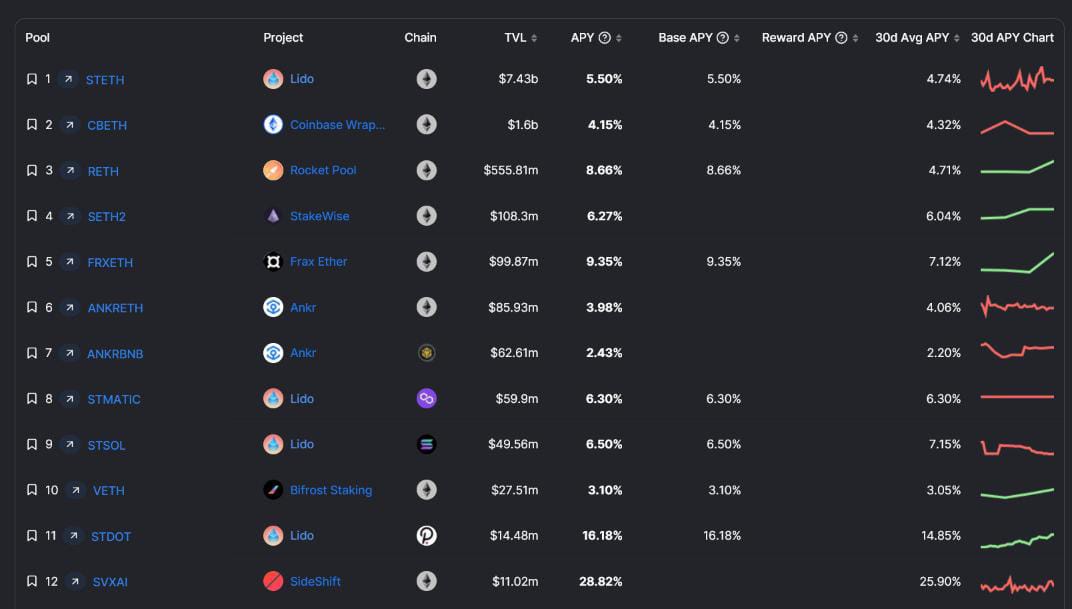