Zug, Switzerland, November 23, 2017 - Today, Experty announced they are implementing Proof-of-Care during their pre contribution phase. Experty decided to use the concept developed by their advisor Richard Ma of Quantstamp. Richard Ma, CEO of Quantstamp, noticed there was a glaring problem with ICO’s token distribution. He developed the concept of proof of care to help alleviate some of these issues. Proof of Care ensures that those who truly care about the project get higher priority in the token allocation, along with a bonus for those that qualify.

Proof of caring solves the distribution issue that many ICOs experience. Often times, whales scoop up tokens the moment the ICO begins, leaving nothing for smaller participants. This causes a disparity in the token distribution, and defeats decentralization.

Experty believes that tokens should be distributed fairly, evenly, and to those that will actually use them. This prevents large market dumps of tokens post ICO, and gives tokens to people who are loyal to the product. And want it for its real utility. Experty has made it their mission to bring their platform to the mainstream.

“Experty is a practical application designed for widespread use. Transactions on the network are done in EXY tokens, which means users must own EXY tokens. Even and fair distribution, especially to those that will be using the application is essential to our success.”

The proof of care concept allows the community to be involved in the project and receive valuable feedback from the supporters. It allows allows ICO’s to reward its loyal supporters.

Experty, is based in Zug, Switzerland. Experty is a platform that allows for paid consultation in cryptocurrencies. For additional information on Experty, visit us at Experty.io, follow us on Twitter @Experty_io, join our telegram, or read our blog at Experty_io.

Disclaimer: This is a sponsored press release and should NOT be viewed as an endorsement by EtherWorld. Readers are requested to do their own research before investing into any project. 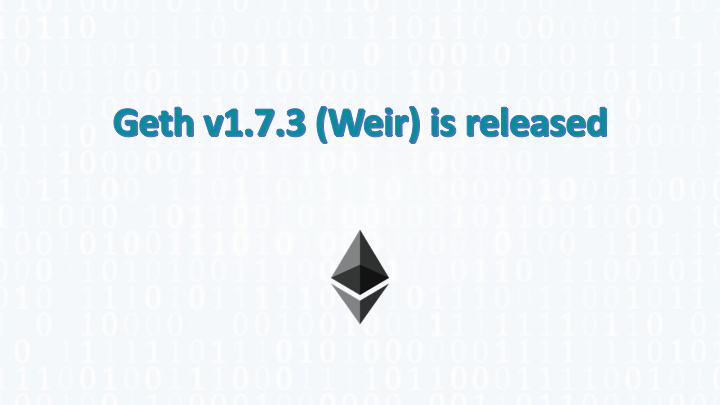 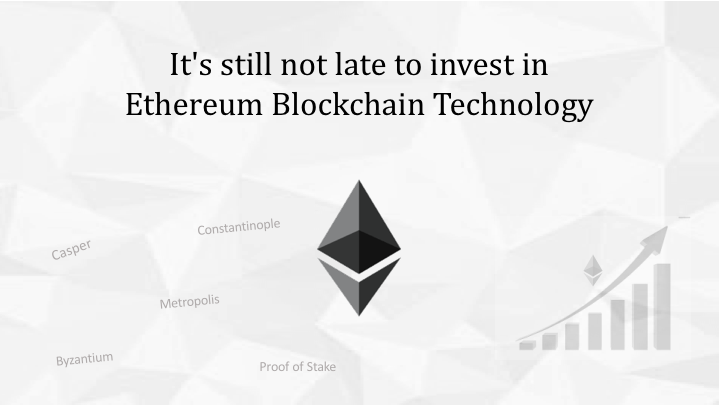