Ethereum’s Shanghai upgrade is proposed for mid-march 2023. Shanghai EIPs are now finalized. Activating Withdrawals, i.e., EIP-4895, is the main priority of the upgrade. But, it also includes a few protocol improvement EIPs like EIP-3651. Created on 12th July 2021 by William Morriss, this EIP proposes to access COINBASE at lower gas cost, that will be helpful for smart contract users. In this article, we will get a complete overview of EIP-3651 and why it is crucial in Shanghai Upgrade.

EIP-3651 makes the COINBASE warm. Previously, Accessing COINBASE is overpriced because the address is initially cold under the access list framework introduced in EIP-2929.

Developers have already tested EIP-3651 on Shandong Testnet. It was a Pure JS-based testnet, i.e., running on a set of Lodestar (CL) and EthereumJS (EL) client boot nodes. This EIP will be also tested on multiple Shanghai Devnets, Public Testnets, and Shanghai Shadow Forks in the coming weeks.

EIP-3651 is successfully implemented in all Execution Layer and Consensus Layer Clients.

In this section, we will discuss EIPs related to warm COINBASE and how they have contributed in gas cost reduction. 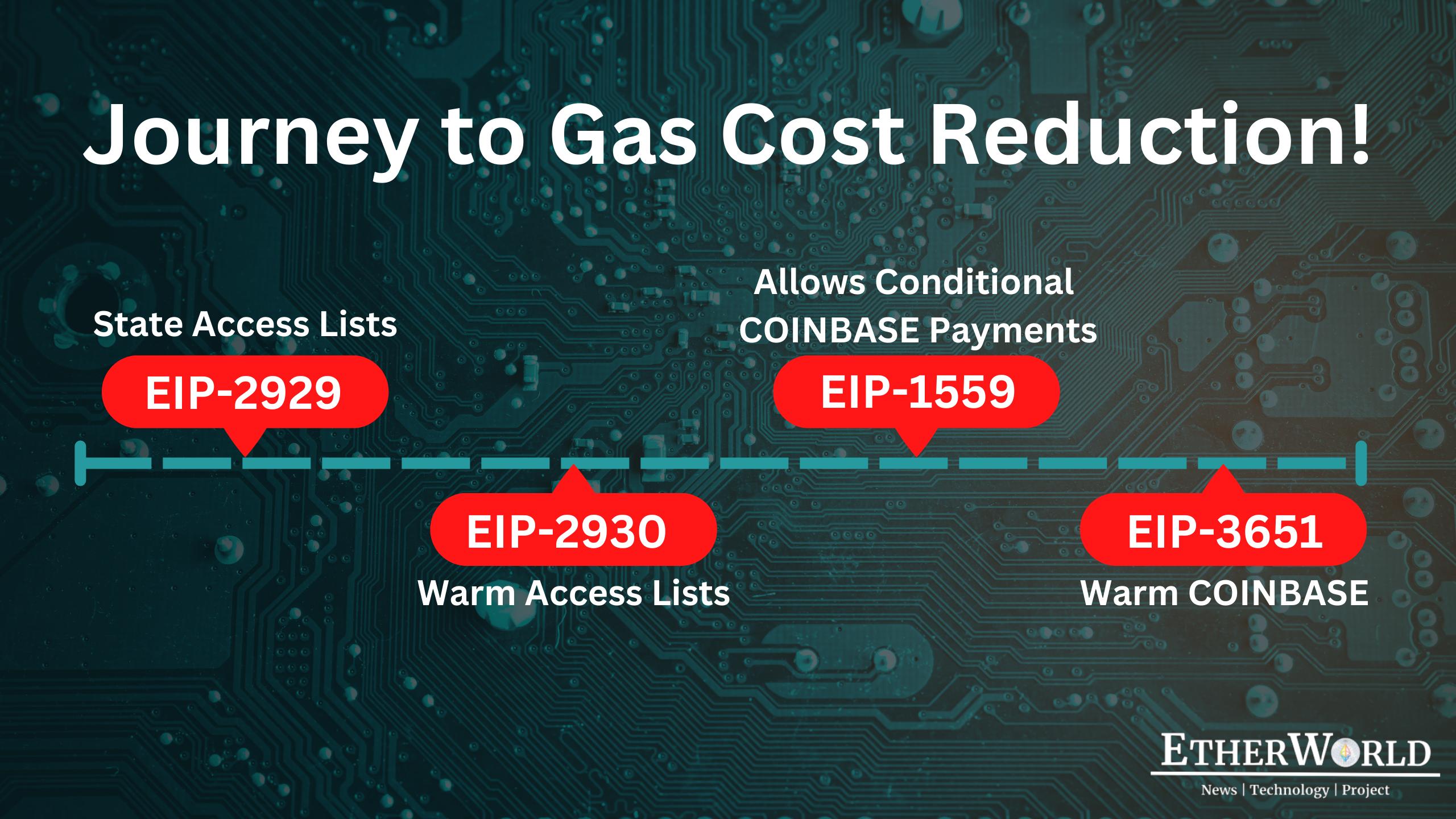 EIP-2929 added State access lists to the gas computation of a transaction. So, if the transaction accesses more states, it will cost more and gas fees will be increased.

EIP-1559 allows conditional COINBASE payments. The way transaction fees on the Ethereum network were calculated changed with the London Upgrade. 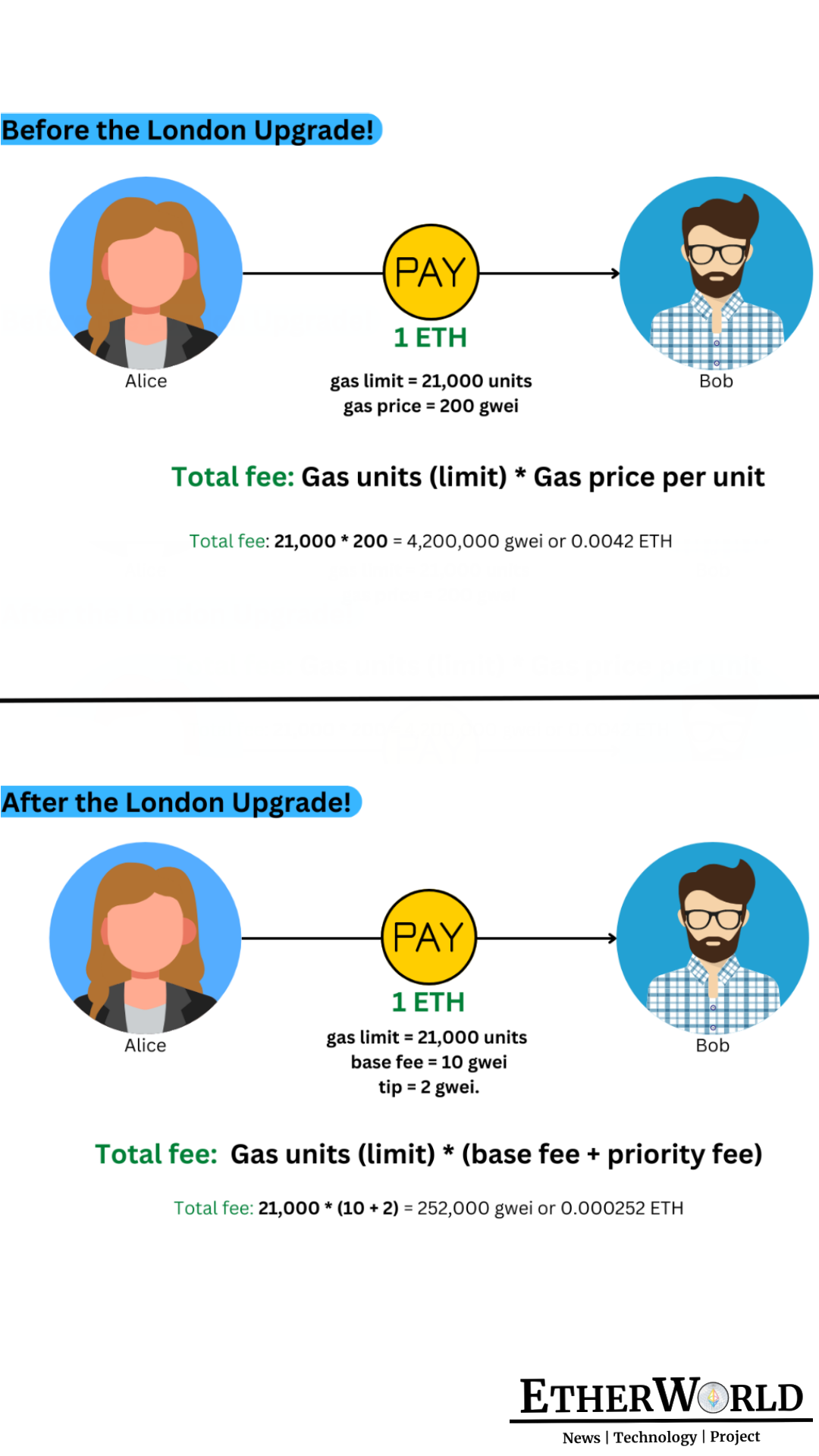 When Expected on Mainnet?

Developers are expecting Shanghai Hard Fork in Mid March 2023. EIP-3651 is one of the EIPs included in Shanghai Upgrade with Withdrawals.