OpenEthereum - the revival of Parity Ethereum in 2020

Parity is one of the fastest and most advanced Ethereum client developed in Rust programming language. The client is directly integrated into the browser in which the user operates. It allows the user to access the functions of the token wallet and basic Ether functions. In addition to this, it also provides access to all the features of the Ethereum network and can be used for all Ethereum needs. In general, the Parity is a full node wallet, which means a user can store the blockchain on its computer. Parity wallet is available for various operating systems which include Windows, Ubuntu, Docker, OSX.

Parity, a long term Ethereum client which has now decided to turn down the support to maintain the codebase and is looking for a new maintainer for the repo. They want to ensure the Parity Ethereum codebase is maintained and lives on for as long as the community finds it useful. In the direction to change the control, they proposed a new DAO structure made up of developers and organizations. Thus, Ethereum Parity will be revived as a more decentralized project that they'd like to call as the 'OpenEthereum'.

The announcement blog cites a shift in the priorities, which means an increased focus on Substrate and Polkadot, which is also considered as Ethereum's competitor. And they no longer wish to dedicate resources to develop and maintain Ethereum client. Standing in support for a large, highly complex codebase on Ethereum mainnet is a highly significant task, even for experts. The DAO structure and functioning will be discussed in the coming weeks with the key stakeholder including the Ethereum Foundation, ETC Labs, Gnosis, POA Network, and other contributors.

Parity is a major technical contributor to the Ethereum project and was self-financed and open-sourced since its founding. However, they had discussions with the Ethereum Foundation about the support of their open source work. At Devcon4 in Prague, Parity team members presented their plans to develop a Serenity implementation, exampling an exciting direction for the years ahead. Also, submitted an official grant proposal to the Ethereum Foundation. The proposal was reviewed, approved and eventually granted.

At the beginning of 2019, The Ethereum Foundation announced scalability, usability and security grant of five million dollars (USD) to the Parity Technologies. Half of the total grant, $2.5 million, was immediately received by Parity Technologies in recognition of its historic contributions and the other half was to be paid out with specific milestones for further development of components reaching explicit milestones.

Parity declared that they have delivered on about three-quarters of the proposal which includes the core components of Ethereum 1.0, and said that they were in a mid-state of implementing the Ethereum 2.0 beacon chain using Substrate. With the announcement of OpenEthereum, Parity forfeits any rewards for milestones left unmet. But, that didn’t stop Parity from claiming almost half of the second tranche of EF grant money ($1.2 million) just a few days ago.

On the development of Ethereum 2.0, the Parity team shared the excitement of evolving the Serenity's homogeneous sharding technology alongside the heterogeneous sharded Polkadot. Further, the team intends to continue supporting experimentation and prototyping efforts towards Eth 2.0 and very much look forward to creating bridges to the Eth 2.0 beacon chain. However, they will be highly focused on Polkadot for the foreseeable future and hope to continue helping to prove the technology as much as possible using Substrate. They tend to move to a multi-chain future which is far more modular, maintainable and interoperable.

The Parity Technologies has a long association with the Ethereum blockchain. Since 2015, the Parity Ethereum provides the core infrastructure to the node operators, miners, and exchanges which is very much essential for faster and reliable services. It provides the users to build their own and highly customized blockchains for their private use or enterprise environments, and also for the research and development experimentation.

In the past few months, Parity witnessed some shaming from the Ethereum community. According to Ethereum Core Devs Meeting 69 notes, most of the clients were ready with implementation for the next upgrade except the Parity team. They were held responsible for the delay in the Istanbul upgrade. Recently, Parity released the latest version ready for the Muir Glacier upgrade that is expected to be on the mainnet on Jan 2, 2020. Even though the team has decided to unwind Ethereum support, it is highly recommended for node operators to upgrade to the latest version of Parity who wants to continue supporting the Ethereum blockchain.

According to the Ethernodes, over 45% of Parity nodes are ready for Muir Glacier upgrade. This may reflect that nearly half of the parity nodes are willing to stick with Ethereum. Due to the winding down of Parity nodes, the Ethereum community is encouraged to set up other client nodes such as Geth, Besu, Nethermind, Trinity etc. 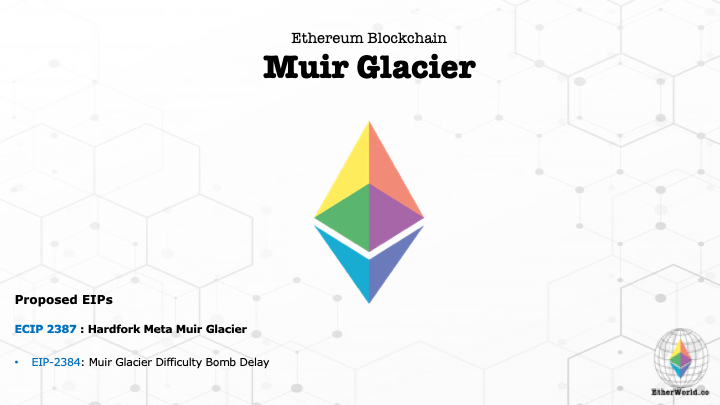 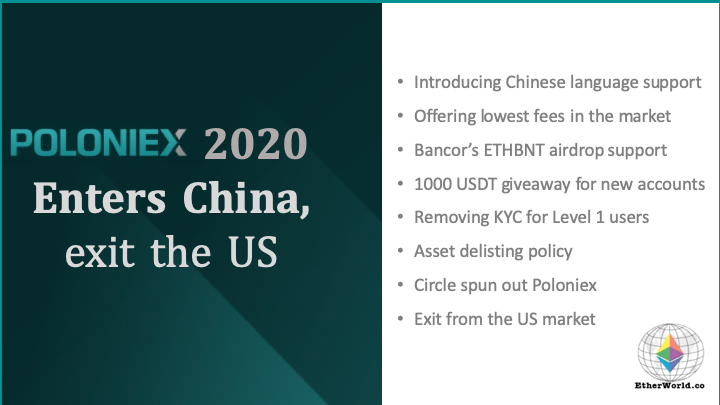