How to set up an Ethereum Geth node on Linux

This article will help you to set up an Ethereum Geth node on a Linux machine. We worked on Ubuntu 18.04, and Geth for this article, but the instruction should be similar for any other version.

As long as Ethereum blockchain will work on PoW algorithm and support mining, it is never too late to set up or upgrade your node.

Welcome members of the Ethereum community!

This article will help you to set up an Ethereum Geth node on a Linux machine. We worked on Ubuntu 18.04, and Geth for this article, but the instruction should be similar for any other version.

Why run a Geth node

Go Ethereum a.k.a Geth is one of the three original implementations of the Ethereum protocol which is written in Go language. It can be installed on all major operating systems.

Recently, Parity announced unwinding support to its Ethereum client. This is more of a reason for those who have already been associated with Ethereum, to continue support by switching to a Geth node.

Step 2:- untar it in the location where you want to install, I am installing it in home directory as shown below 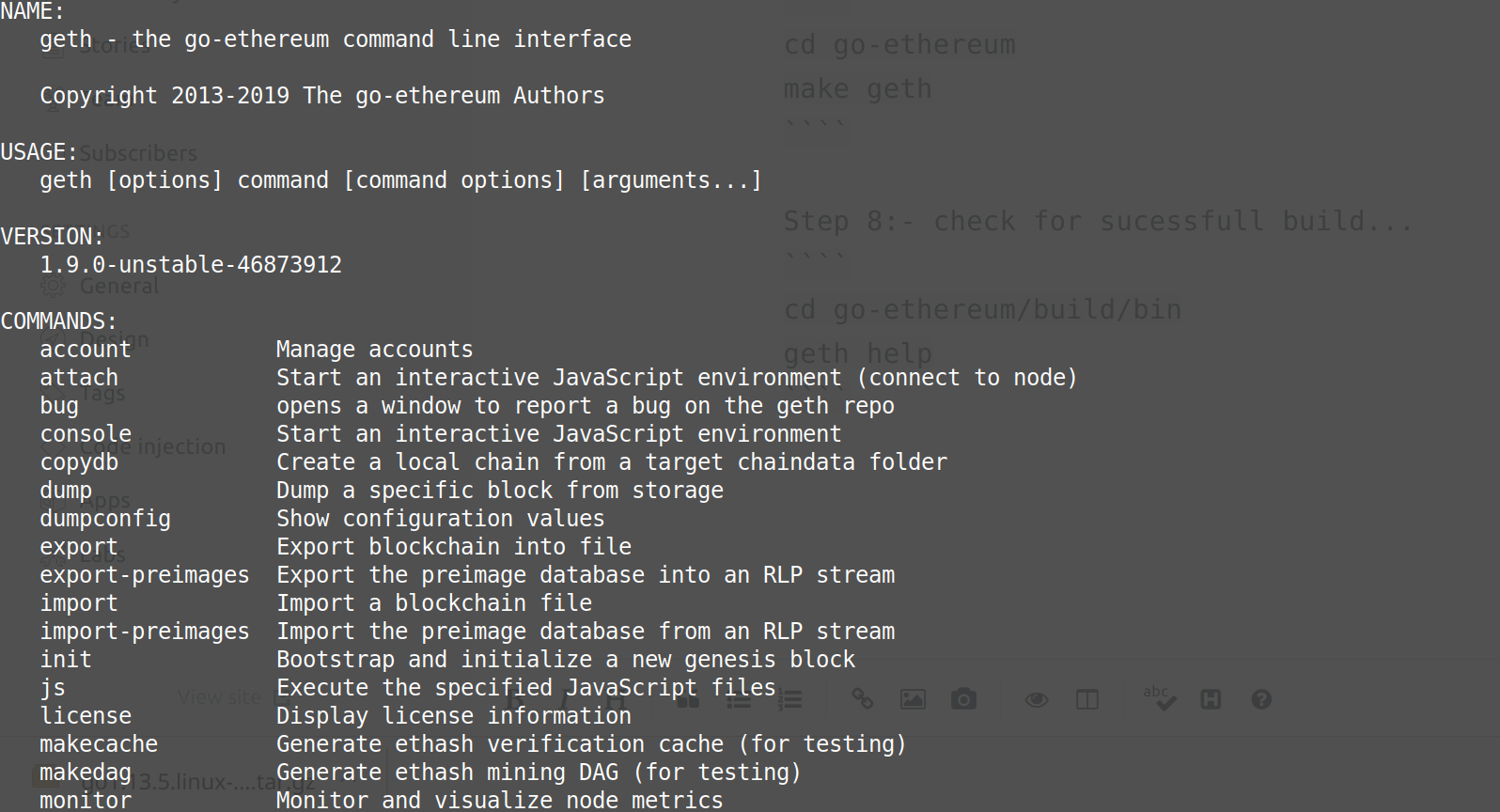 You've successfully set up a Geth node on your machine.

Poloniex 2020: Enters China, exit the US

‘Crypto-Currency Act of 2020’: a bill to regulate cryptocurrency in the United States