April 26, 2018, a very special day for Bitcoin community and in the history of cryptocurrency. Today Bitcoin's 17 millionth coin is mined. 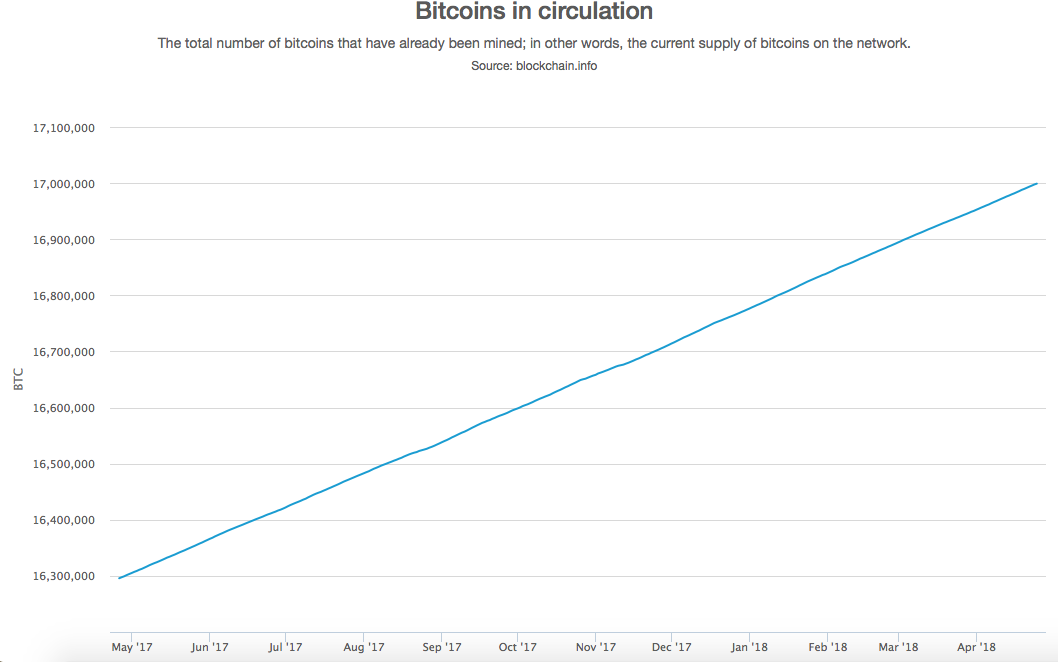 Bitcoin, the first digital asset aka cryptocurrency, created in 2009 by an anonymous person Satoshi Nakamoto, is designed with a limited supply of 21 million Bitcoin ever to be mined. It means that no more than 21 million Bitcoin can be created. So, this means we have 17 million Bitcoin in circulation today and is responsible for $150 billion economy, having worth of 8828 USD per Bitcoin.

Bitcoin is the first implementation of Blockchain technology to record the transaction just like a ledger. It allows people to send money instantly across the globe without any government involvement for negligible fee. It works on the core concept of 'Proof Of Work' (POW), a protocol that is difficult to compute but easy to verify. 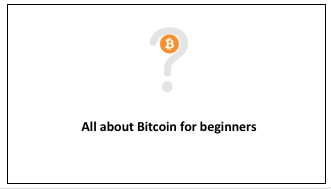 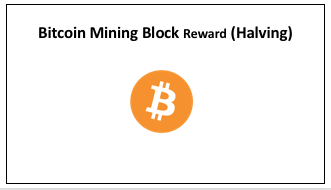 Because of its unique features such as peer to peer networking, inexpensiveness, no downtime, no censorship etc; people started realizing that blockchain technology can be used for various other applications than just as a digital currency like Asset issuance, crowdfunding, domain registration, title registration, gambling, prediction marketing, internet of things (IoT), voting and hundreds of similar applications. Very soon, few other digital tokens were created on the similar concept of cryptocurrency to be used for micropayments and ecommerce, however Bitcoin continued to be the market leader.