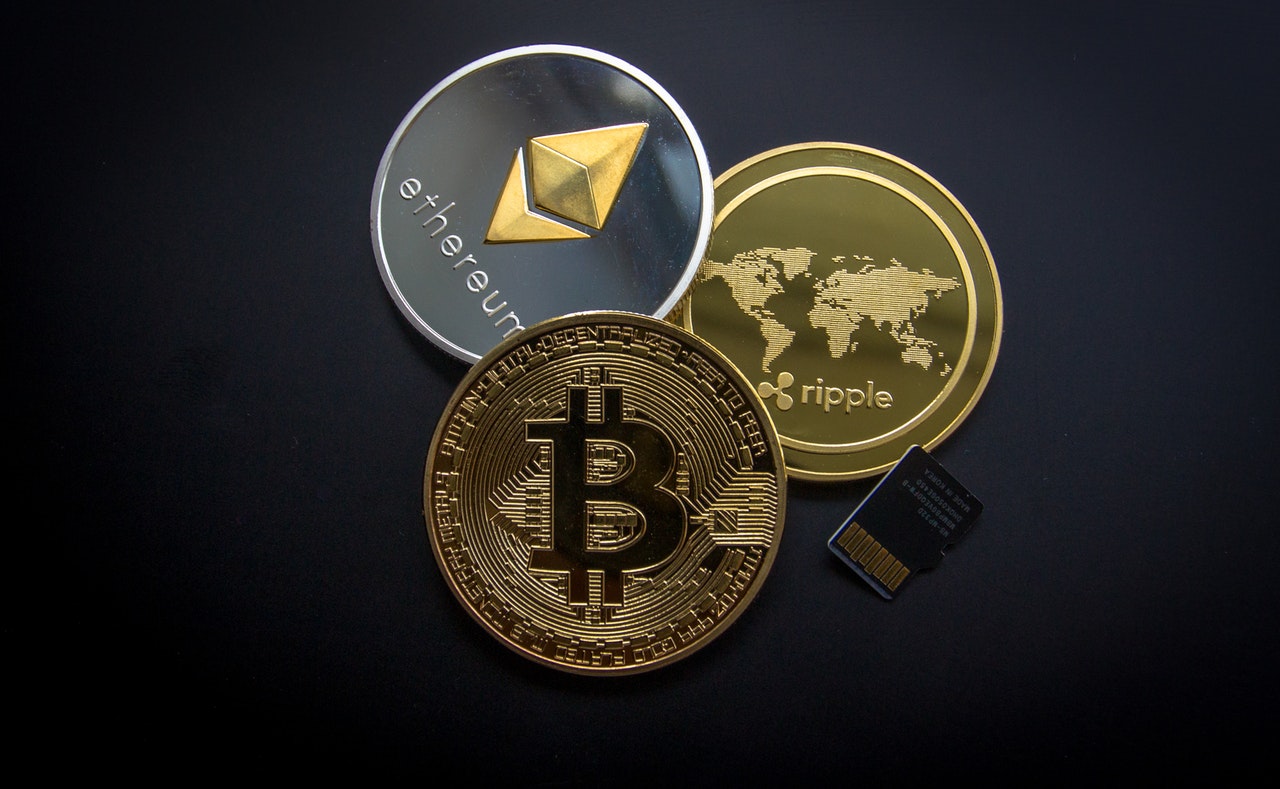 What to Consider Before Investing in ICO in 2018

In 7 months, ending with July 2017, the Initial Coin Offerings (ICO) was worth $1,242,676,352, with a total market capitalization amounting to north of $100 billion! This serves as a proof that the crypto market has been busy grabbing everyone’s attention as of recently, from traders looking to make a quick buck to specialists who are growing increasingly concerned at its lack of transparency. If you’re looking to invest in ICO this year, here are some points to pay attention to.

In order to understand proper ICO investing, you need to know the basics. In essence, the initial coin offering is a crowdfunding tool aimed at the release of a new cryptocurrency/token, to fund project development. With more than 1,000 coins on various exchanges and hundreds more that are being listed on these exchanges as we speak, understanding how blockchain works (not all cryptos have their very own blockchain) is of the essence.
An excellent example of a cryptocurrency without its own blockchain is the ERC-20 token, which is basically a standard of interoperability for all transactions within the Ethereum blockchain. As a general purpose blockchain and a place where a variety of tokens can be issued on top of its blockchain without the need for an infrastructure, Ethereum is a prime example of the above-mentioned coin type.

It is absolutely necessary to do thorough research when aiming at investing in a particular ICO, and there are many factors to be taken into consideration here. Looking at reviews and analysis from reliable sources should also be very useful. For example, reputable sources like the Blockchain Review can offer valuable insight into new ICOs and the latest cryptocurrencies and their performance on the market. Reddit is also an excellent source that can provide you with a lot of useful information and community input.

The plus side of ICO

ICO allows projects a means of getting around the typical method that consists of pitching to venture capitalists or banks for financing, which is a time-consuming and difficult process. ICO is an example of financing democratization – everyone can invest what they want and potentially receive huge ROIs, although at high risk.
Of course, the high risk is exactly what has been attracting so many people to turn to cryptocurrencies – the potential for profit is immense, and the hype is only growing. With Bitcoin as an obvious testimonial of the unique power of ICO, everybody wants to invest into the next crypto hit. Huge payoffs are often validated despite the lack of proof of concept, with nothing but a conceptual whitepaper as a guarantee, meaning that the risk is evidently huge.

The downsides of ICO

The fact that the whitepaper usually suffices in the world of ICO means that the vast majority of projects don’t even have a working product to vouch for their investment. It is easy for these crypto pitchers to abandon ship once things start going sideways without breaking the bank. Low stakes are a clear sign of lacking motivation.
It is no secret that everything involving cryptocurrencies is by-and-large unregulated. This means that ICO is often a breeding ground for manipulators, frauds and scammers – inexperienced investors are an easy prey here. The fact that both the legitimate projects and the fraudulent ones tend to write nothing but a whitepaper makes it easy for the scammers to trick you. Being careful is the name of the game when it comes to ICO.

Things to keep an eye out for

Usually, a number of signs will tell you whether an ICO team really means business. Look for the team section on their website; do thorough checkups on the development team, management team, and the advisory board. Google the names and check their LinkedIn profiles, even look them up on Facebook, Instagram, and Twitter.
When it comes to the website, you should be able to assess how much effort was invested – you’re looking for a killer design, a professional layout, graphics that offer a thorough explanation of the text, and quality mobile optimization.

Even if there is only a whitepaper to vouch for a project, make sure that there are in-depth explanations for every key aspect of an ICO and that it is generally appealing. A legitimate whitepaper will use graphics to explain more complex concepts, as well as clever bullet lists.

A clear sign of a legitimate ICO is also reflected in the featured token. A clear explanation of its purpose, a hard cap, its base price and the percentage that is to be held by the team/advisory board should make things more transparent.

Understanding ICO and being fully aware of its upsides and downsides is crucial for ICO investing. Research the project you’re planning on investing in, make sure that everything is done properly, even if there is nothing but a whitepaper on the subject, and be careful in general. 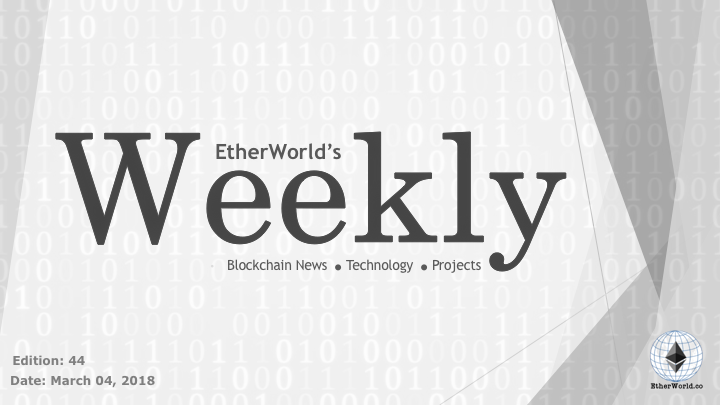 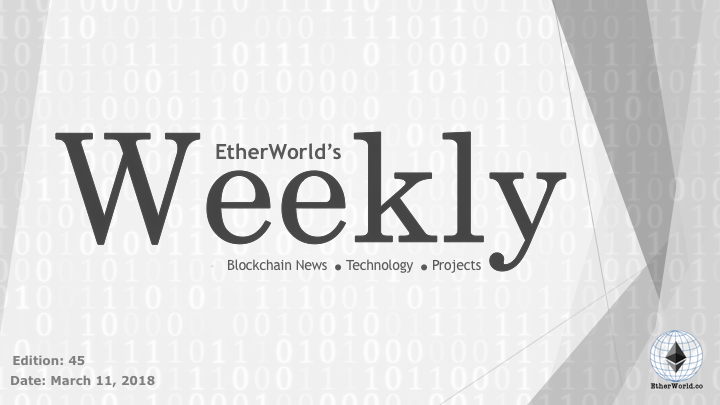