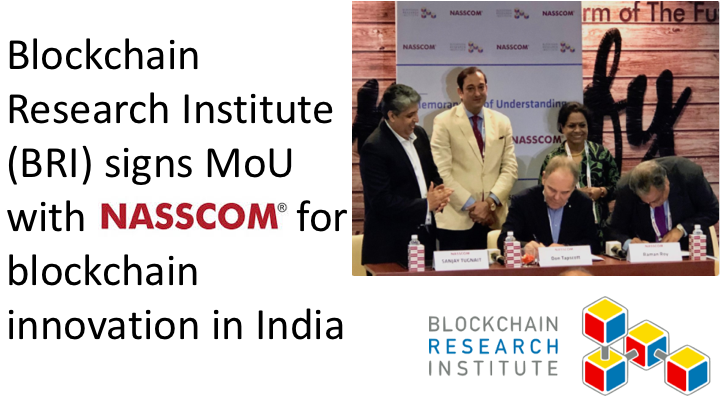 Canada's Blockchain Research Institute (BRI) has signed a MoU with the National Association of Software and Services Companies (NASSCOM), India at the ILF WCIT 2018, on February 21, 2018 to support blockchain innovation in India.

The 26th edition of NASSCOM’s flagship event ILF WCIT 2018, organized in Hyderabad (February 19th - 21st, 2018), was a special edition where NILF and WCIT joins hands for the first time. At the event, BRI co-founder and Executive Chairman Don Tapscott, signed an MoU with Raman Roy, the chairman of NASSCOM. The MoU was signed at the presence of CEO Capgemini Canada, Sanjay Tugnait and Sangeeta Gupta, VP for NASSCOM.

"Delighted to be pushing the envelope in Blockchain research in the country through this MoU. We need to understand that it's not a plug and play we can do tomorrow but there is huge potential in developing this," said Raman Roy, the Chairman of NASSCOM.

The MoU was signed for the purpose of spreading awareness and training of blockchain use in the country. It is in process of creating a center of excellence in India to provide "high-end technology capabilities." India will explore the use cases of blockchain application , indicated Arun Jaitley , Finance Minister, Govt. of India, in his budget 2018. Earlier this month, Amitabh Kant, CEO, Niti Aayog, tweeted, "Taking FMs Budget announcement forward NITI will run pilots on Electronic health records,land records & digital certification. Wherever people need to establish a trusted, shared, unique record blockchain technology can help by simplifying processes and removing intermediaries."

There are 2 parts to bringing this to life:

"We see our coalition with Nasscom as a delightful opportunity to nurture the blockchain community in India," Don Tapscott, the institute's founder and executive chairman, said in a statement.
"We strongly believe that India has the potential to lead the blockchain revolution," he added.

Established in 1988, NASSCOM is a non-profit organisation. It is a trade association of Indian Information Technology and Business Process Outsourcing industry. India’s $167 billion IT services industry will be lead by Debjani Ghosh as president of the National Association of Software and Services Companies in April. She will be the first female head of NASSCOM after three decades of its formation.

The Blockchain Research Institute is founded in 2017 by Don Tapscott and Alex Tapscott (Co-Authors of “Blockchain Revolution”). Based out of Canada, this project is a non-profit organization funded by businesses and governments from several countries. There are more than twenty entities listed as Founding Members of the BRI, including Accenture,SAP, NASDAQ, Cosmos, Digital Asset Holdings, IBM, Pepsico, the Province of Ontario, and more. 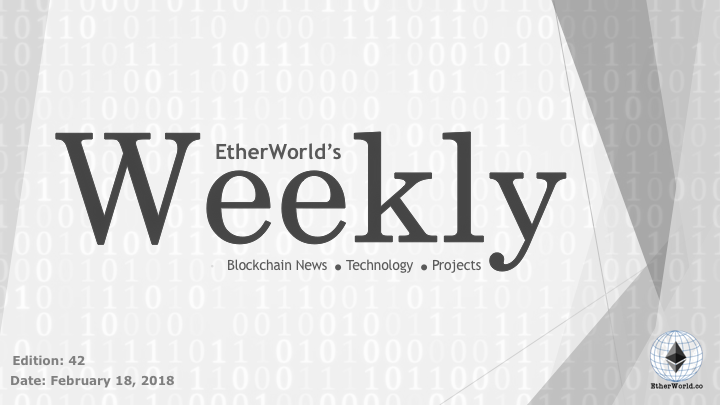 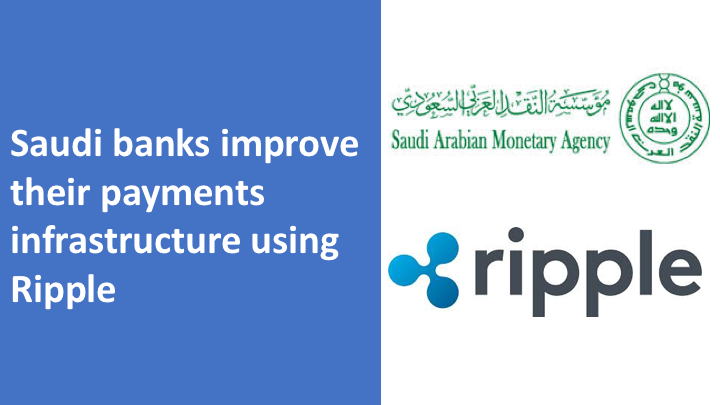