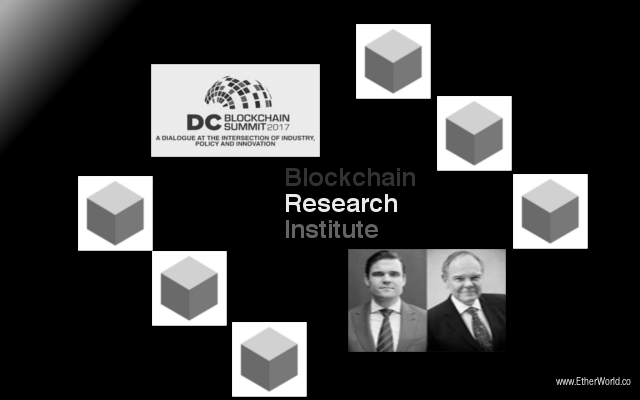 Don Tapscott and Alex Tapscott gave a big surprise to the participants and the organizers of the DC Blockchain Summit 2017 by announcing the formation of a multi-million dollar Blockchain Research Institute (BRI). The Chamber of Digital Commerce, along with Georgetown University's Center for Financial Markets and Policy, hosted their second annual gathering featuring the best and brightest in industry and government from around the globe at Washington, DC on March 15-16, 2017.

Don Tapscott and Alex Tapscott (Co-Authors of the famous book “Blockchain Revolution”), the keynote speaker at the summit took the stage and surprised the audience with this big news of the formation of Blockchain Research Institute (BRI) in Toronto, Canada which will focus on collaborative innovation. Don Tapscott talked about how we’re entering into an entirely new era of the internet of value. The Internet, once invented, became the internet of information. Now, there are so many “Internets of (insert literally anything here)” that it appears we’re networking everything, said Mr. Tapscott.

“Only I can change my life. No one can do it for me.” - Carol Burnett

Don Tapscott said that they see the need to securely track all of the transactions between the different “Internet of”s, as entities are buying and selling and building trust all at the same time, while a new paradigm in how we manage data emerges. It is very important for a ledger to record every interactions because transaction is the most integral part of an economic system.

We need more cooperation and collaboration between enterprises and projects for the future economy to succeed. The Blockchain Research Institute intends to lead the way.

In addition to the focus on how blockchain will impact actual jobs, the institute aims to distinguish itself from other think tanks and internal working groups by attracting the "smartest people in the world" with cold, hard cash.

This project will be non-profit organization funded by businesses and governments from several countries. There are more than twenty entities listed as Founding Members of the BRI, including Accenture,SAP, NASDAQ, Cosmos, Digital Asset Holdings, IBM, Pepsico, the Province of Ontario, and more. Some of those affiliate organizations are The Chamber of Digital Commerce, Enterprise Ethereum Alliance, and Hyperledger. As time goes on, the BRI will invite more corporations and governments to join. 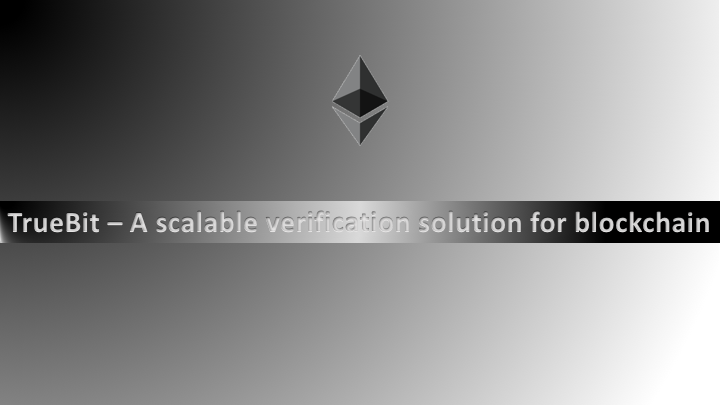 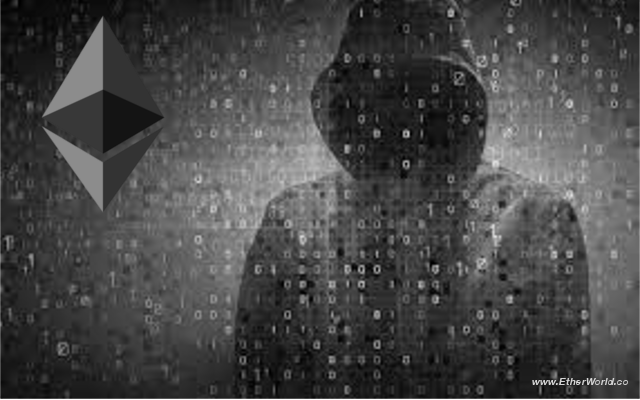