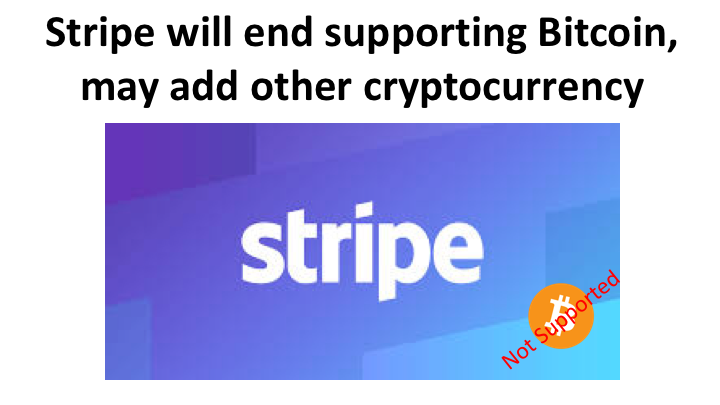 Stripe will end supporting Bitcoin, may add other cryptocurrency

Stripe, a software platform for running an internet business that handles online payments around the world has announced winding down support for Bitcoin payment. Stripe became the first major payments company to support Bitcoin payments in 2014. They hoped that Bitcoin could become a universal, decentralized substrate for online transactions and help customers enable buyers in places that had less credit card penetration or use cases where credit card fees were prohibitive.

In a blog published at the website, it says, over a period of time, Bitcoin becomes less useful for payments due to

Stripe builds the most powerful and flexible tools for internet commerce. Whether you’re creating a subscription service, an on-demand marketplace, an e-commerce store, or a crowdfunding platform, Stripe’s meticulously-designed APIs and unmatched functionality help you create the best possible product for your users. Hundreds of thousands of the world’s most innovative technology companies are scaling faster and more efficiently by building their businesses on Stripe.

Stripe is winding down support for Bitcoin payments starting today. Three months from now, on April 23, 2018, it would stop processing Bitcoin transactions. Being optimistic about cryptocurrency overall, their interest lies with Lightning and other proposals to enable faster payments. OmiseGO is an ambitious and clever proposal; more broadly, Ethereum continues to spawn many high-potential projects, the blog reads. It may add support for Stellar (to which they provided seed funding) if substantive use continues to grow. Also, Bitcoin Cash, Litecoin, or another Bitcoin variant could be added to achieve significant popularity while keeping settlement times and transaction fees very low. 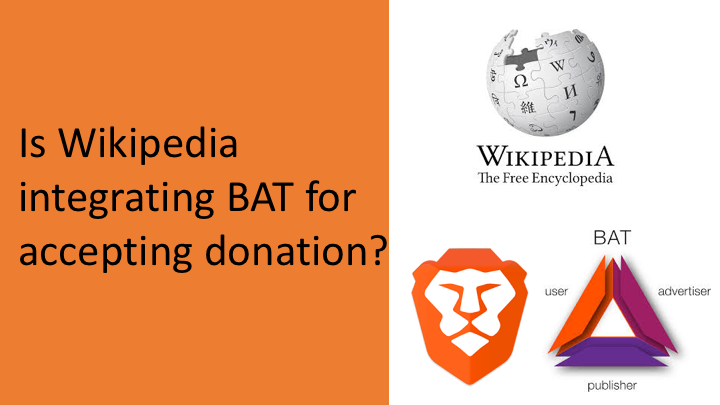 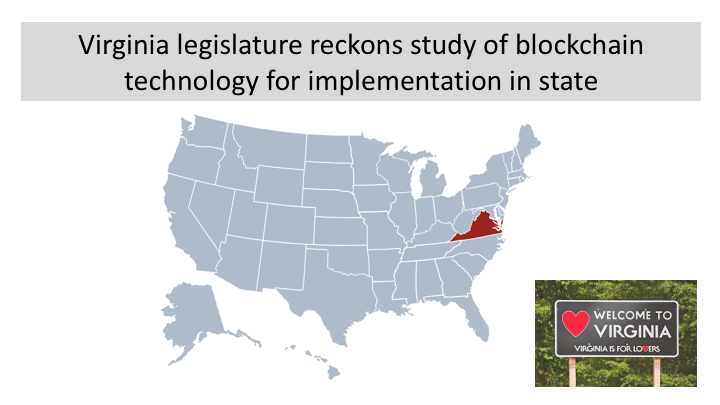