After The Merge, Ethereum uses two serialization formats for its two underlined layers. Execution clients use RLP, whereas Consensus clients use SSZ for data storage and transmitting. Because of the different structured format, it creates additional overhead and complexity for building wallets and Ethereum light clients. One of the solutions proposed by Etan Kissling, Developer Nimbus, is to use SSZ in EL. In this article, we will get an overview of SSZ and RLP.

Recursive Length Prefix (RLP) standardizes the data transfer between nodes in a space-efficient format. It is an encoding/decoding algorithm that helps Ethereum to serialize data and reconstruct it quickly. Data serialization is necessary for many complex data forms to be stored or transmitted in only one formal format.

RLP encoding function takes an item. The item here can be defined as a string (i.e., byte array), and a list of items is also considered an item. For example:

Simple Serialize (SSZ) is the serialization method used on the Beacon Chain. It replaces the RLP used on the execution layer everywhere across the consensus layer except the peer discovery protocol.

Why SSZ was selected over RLP?

It is designed to be deterministic and also to Merkleize efficiently. It is not self-describing but relies on a schema that must be known in advance.

When we serialize an object of a certain type and then deserialize the result, we end up with an object identical to the one we started with. This is essential for the communications protocol.

The main goal of SSZ is to be able to represent complex internal data structures such as the BeaconState as strings of bytes.

Serialization is the process of taking structured information and transforming it into a representation that can be stored or transmitted.

It is used for consensus, peer-to-peer communication, and users accessing a beacon node API. In addition, data must be serialized before being written to disk.

uintN types are encoded as the little-endian representation in N/8 bytes. 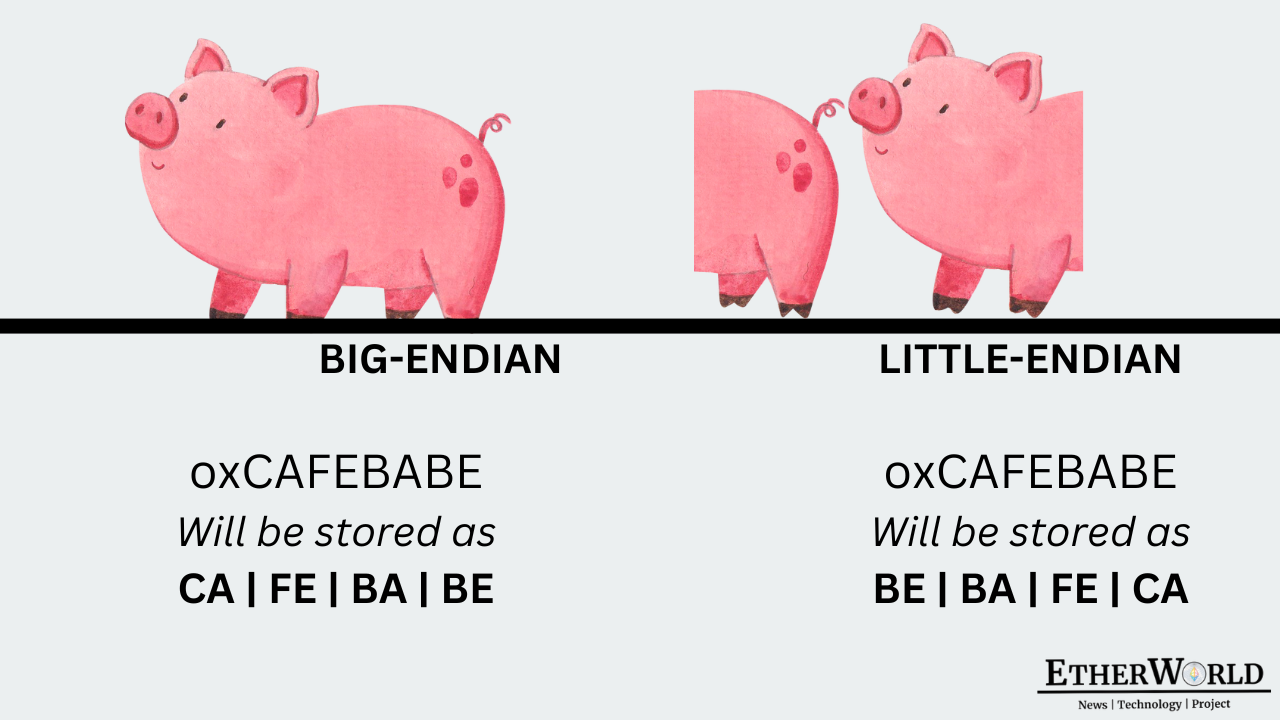 SSZ distinguishes between fixed and variable size types and treats them differently when they are contained within other types.

We recursively define the serialize function, which consumes an object value of the type specified and returns a byte string of type bytes.

To deserialize an object requires a schema.

Readers can follow the example in ethereum.org and ethereum/consensus-specs to learn more. 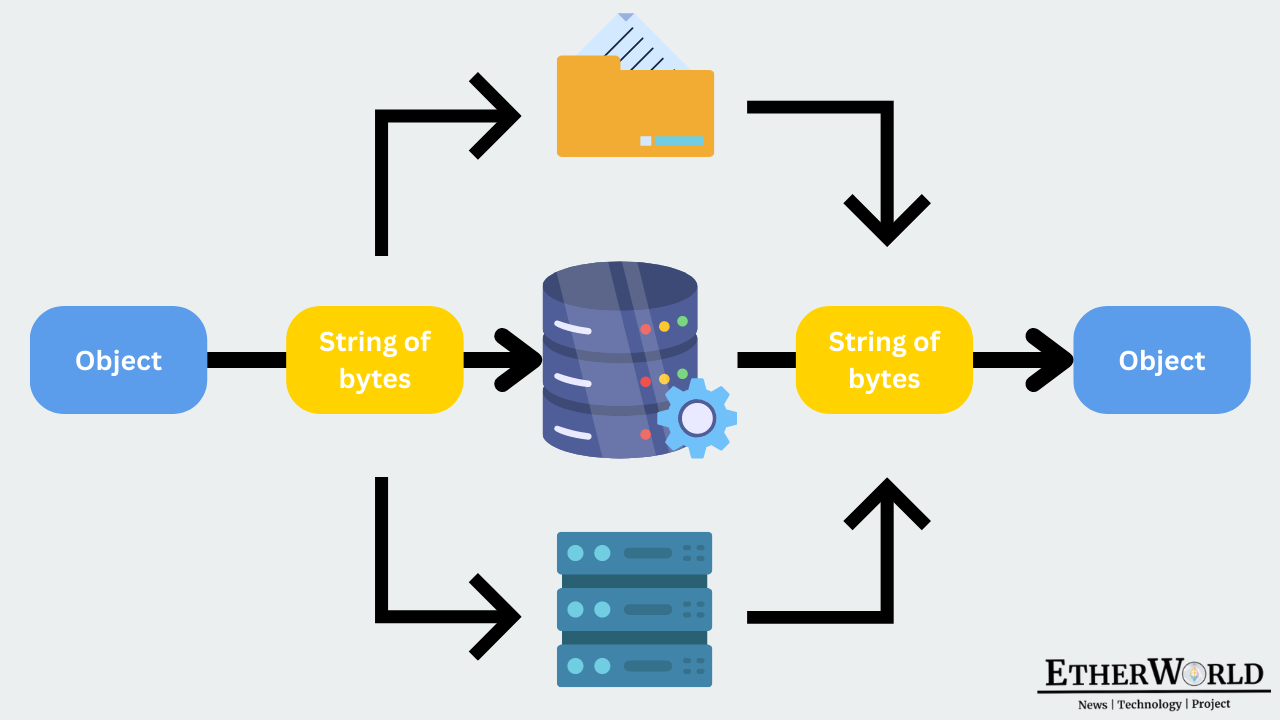 These results are based on the findings by Piper Merriam.

Ethereum needs Serialization in Networking for transporting objects between clients across a network and in the Consensus for manipulating objects within the protocol's logic.

Compactness tells us how space-efficient is the serialized bytes representation of the data.

Expressiveness tells us whether the serialization supports the data types we use.

Hashing tells whether data structures can be efficiently hashed and re-hashed after minor modifications.

SSZ allows efficient re-hashing of objects with minor modifications. But RLP does not provide the same performance gains as needed.

Indexing is the act of accessing the inner values of a data structure without fully deserializing it.

SSZ also allows fast indexing. But RLP does not allow fast indexing, and this approach can lead to O(N) complexity.

Here is the list of active SSZ implementations, i.e., maintained by client teams and other members of the ethereum community.

Where Ethereum Client developers seem to be in agreement of switching to SSZ for Execution clients, there was also a general consensus of having the implementation worked on in the Cancun-Deneb upgrade, which is expected to be on the mainnet sometime later in 2023. At present, testing of Shanghai-Capella upgrade is the priority where Execution Clients will continue to have RLP.