An overview of Ethereum Testnets that will stay after The Merge - Sepolia, Goerli & Prater!

Ethereum blockchain is transitioning to Proof-of-Stake (PoS) consensus with The Merge network upgrade. It is anticipated that Ethereum devs will retain Sepolia, a PoW testnet, and Goerli, the current PoA/PoS test network. However, Ropsten will no longer be maintained by go-ethereum developers. It will be online as long as people continue to mine on it. Prater is the current Proof of Stake test network for Beacon chain will be around for some time even after the Merge.

It is the new testnet that will replace Ropsten.

Martin Holst Swende, who is the core developer on the Geth client, has added a GitHub Pull Request to add support for Sepolia Testnet. Martin proposed this PR on Nov 8, 2021. This was done during Geth v1.10.12 scheduled maintenance release, which was termed as Vallhallan Threshold. The release shipped the support for Sepolia.

The release also enabled the Arrow Glacier hard-fork. This testnet was dreamed up during the merge interop in Athens.

We can access it via geth --sepolia. Being a PoW testnet, it's possible to mine it for Ether to use as test funds. Also, during the recent ethereumjs/client v0.3.0 implementation, a client connecting to the Sepolia network can be started as ethereumjs --network=sepolia.

How to Mine on Sepolia Testnet?

Here is how we can easily mine on Sepolia testnet. Follow the Github Docs Testnets After Merge by Thorsten Behrens.

What is the Future of Sepolia Testnet?

It will be merged and receive future protocol upgrades.
The purpose of the Sepolia network is that dapp developers have a public place where they can harden their software against situations that can happen on mainnet from failure to finalize.

Currently, it is functional with limited support by the Geth team. It lacks community infrastructure support. Thus, it is less popular among developers for testing purposes.

It is run by the Ethereum community. As of now, Goerli testnet will stay around for long term, even post-merge. Developers will deprecate Rinkeby Testnet in favor of Goerli. There are multiple Ethereum testnets available for testing smart contracts and DApps. But no testnet is used broadly useable across all client implementations and robust enough to provide consistent availability and high reliability than Goerli Testnet.

How to Join Goerli Testnet? 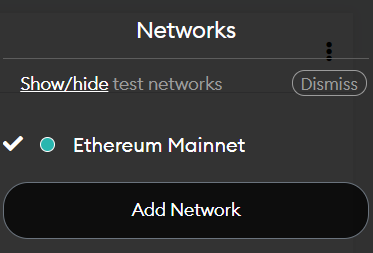 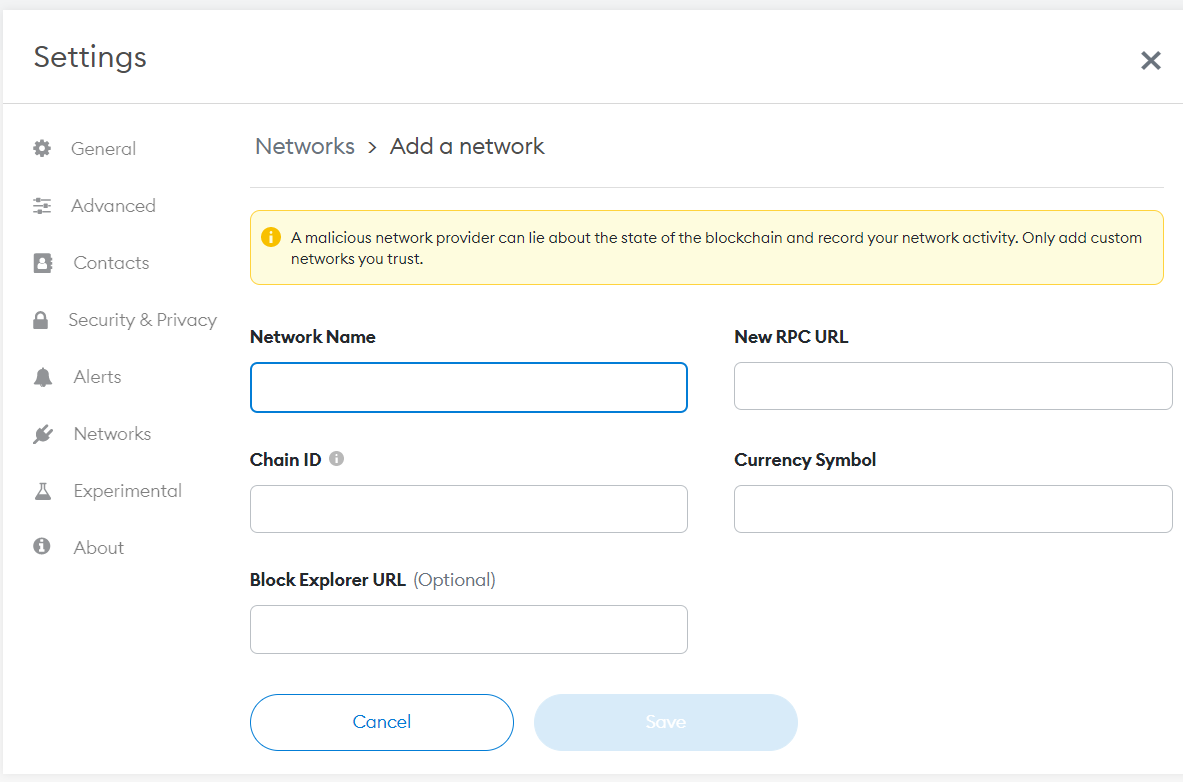 The remaining process to get the funds from the faucet and sent a transaction to Goerli Testnet is similar to what we have done in Kiln Testnet. Here are some different Faucets to get Goerli Test ETH:

Watch the video guide below to know more;

Why People have started trading gETH?

According to Péter Szilágyi, who is the Team Lead at Ethereum Foundation, Görli users are trading gETH because it's too scarce and the proposals are to hard fork with Görli-specific code; or implement a regenesis. The solution to this problem is to launch a new testnet but Developers are opposing since this problem can be fixed.

Someone has stolen 244,285 Goerli ETH from Marius Van Der Wijden, a developer at Go-ethereum Client. Here is the link of the hacker's transaction: https://goerli.etherscan.io/address/0xb02a2eda1b317fbd16760128836b0ac59b560e9d. In addition to this hacker has also stolen 1,013,010 ETH on Ropsten, 38 ETH on Kovan and 2580 ETH on Rinkeby. If all of this ETH was real, then hacker would have made around 3680899925 USD. This hack was made possible because Marius has published his private key on GitHub. So hacker has used that to transfer all the testnet funds. We hope that hacker will use all this test ETH for DApp Development and #TestingTheMerge.

What is the Future of Goerli Testnet?

What are the Problems associated with Goerli Testnet?

As we know that supply of Goerli Ether is limited. So, According to the Dev Team, the merge will unlock some deposited Ether and make it available again and the merge will also introduce actual block rewards.

It is a testnet that we can use to verify that our setup is ready for mainnet, as well as safely practise node operations such as adding and removing validators, migrating between clients and performing upgrades and backups. It is run by client teams, the Ethereum Foundation and community members.

How to Setup a Validator on Prater Testnet?

If someone wishes to setup a validator node on Prater Testnet, then they can follow this step by step guide by CoinCashew Team.

Kovan Testnet was successfully activated during Istanbul hard fork. Here is the link to the transaction where Kovan Testnet was activated. It was established in March 2017. It uses the AuRa (authority round) consensus mechanism, and is supported by Parity.

Why Kovan Testnet was Created?

On 24th Feb 2017, Ropsten was under a denial-of-service attack (“spam attack”). So Ethereum developers who rely on Ropsten no longer have a stable public testing environment to deploy and test their smart contract code prior to deploying to their DApps on the mainnet chain. So Kovan testnet was proposed.

How to Join Kovan Testnet?

The remaining process to get the funds from the faucet and sent a transaction to Kovan Testnet is similar to what we have done in Kiln Testnet. Here is the link to Official Kovan Faucet to get Kovan Test ETH: https://faucet.kovan.network/.

What is the Future of Kovan Testnet?

It has been declared dead multiple times but it is currently kept alive by Gnosis Team. It will not be upgraded for The Merge and subsequent protocol upgrades. Applications on Kovan should be prepared to migrate to Goerli or Sepolia as soon as possible.

What are the Advantages of Kovan Testnet?

It is PoA testnet, which relies on trusted ‘Validators’ to ensure that valid transactions are added to blocks, processed and executed by the EVM. Also, It has shorter block times, i.e., around 4 seconds, which allows for more rapid deployment, testing and iteration. As there is no PoW involved, so it also reduces the overall maintenance costs as no cpu-intensive mining is required.

According to Péter Szilágyi, who is the Team Lead at Ethereum Foundation, the best solution will be;

According to him, Ropsten is dead weight, but it's the testnet closest to the mainnet so that the dev team can take one last stab at it. On the other hand, Rinkeby is Geth only, merging it is a lot of effort and less relevant with the stable Goerli and new Sepolia in the picture.

To know more about what's latest going on with Sepolia Testnet, we will recommend our readers to checkout the latest active GitHub issue on Sepolia, i.e. Post-Merge Testnets, which is created by Tim Beiko.

Also, an All Core Devs meeting is schedules on April 29, 2022, at 14:00 UTC where developers will discuss abou the Post Merge Testnets Here is the Youtube Stream link: https://youtu.be/SWWoniO6rZc. Here is the GitHub Agenda of this meeting.