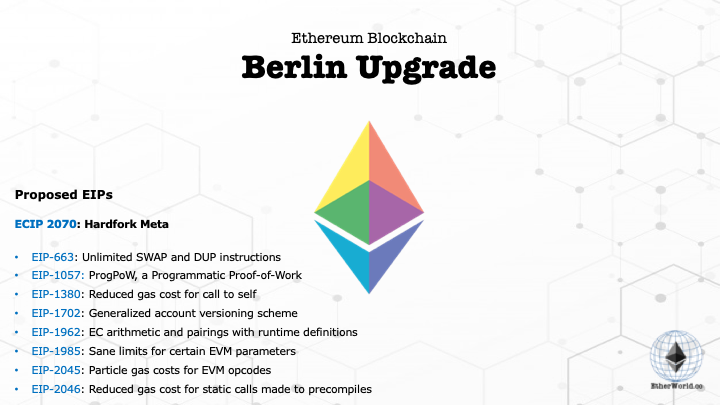 This is the time of year 2020 when Ethereum blockchain is preparing for yet another upgrade - Berlin.

"Berlin" was initially named as Istanbul II as it contained most of the EIPs that was originally proposed for Istanbul. For Istanbul, over 25 EIPs were porposed. But, in the interest of 'being on schedule', core developers decided to proceed with only 6 EIPs and dropped rest for Istanbul II, later named as Berlin.

Istanbul was deployed in December 2019 followed by another upgrade Muir Glacier which included only one EIP (which was initially missed in the Istanbul) to push the difficulty bomb in the PoW algorithm. To know more about Muir Glacier read here.

Naming an upgrade was always a challenge but core developers came to a consensus of naming forthgoing upgrade based on the City of Devcon in ACD 68 starting from Devcon 0 - 'Berlin'.

As decided in the Ethereum All Core Developers meeting back in November 2019, Berlin is the first upgrade that is going to follow the EIP Centric Model, which in Layman's term means that an upgrade will be deployed when an EIP that can add high value to the Ethereum blockchain is ready. In other words, unlike Istanbul, it is not schedule based inviting EIPs but EIP based with no hard deadline to be deployed. These EIPs can be tracked at EFI tracker.

The Berlin upgrade is centered around the EIP 2537 which is BLS12-381 curve operations, an improvement in Ethereum blockchain for the Ethereum 2.0 launch.

(Tentative months in 2020, based on discussion in ACD meeting 84)

Following Istanbul, Berlin is scheduled as next planned upgrade in Ethereum blockchain in 2020.

Highlights from All Core Dev Meeting #74

Participate in discussion of EIPs for Berlin at Ethereum Magician Forum.

Stay tuned to Ethereum Core Dev calls for latest update on Berlin upgrade or you can just subscribe us :) 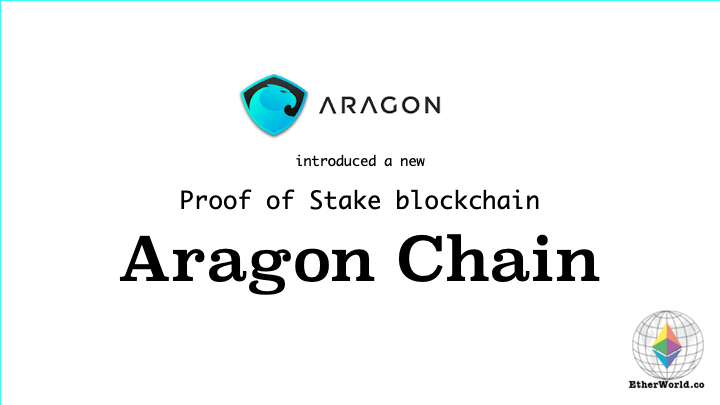 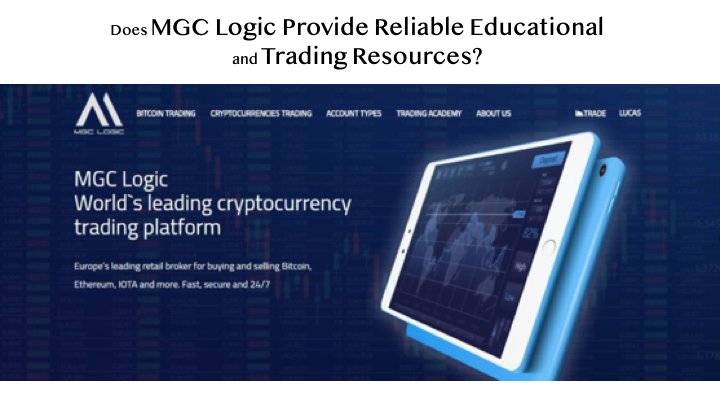