Customers loyalty and retention is a challenge for any business. Among all Fluzcoin benefits for market participants, in this article we want to highlight one of the top-voted Fluzcoin Protocol features in retail world. Fluzcoin is the only coin coming with in-built loyalty points mechanism, which takes form of private currency of a merchant.

Fluzcoin Protocol can enable retailers create their private currency and loyalty coins, used to reward its loyal customers. This money lives on Fluzcoin blockchain in a smart contract layer in form of a token that does not need any funds to move around the network.

While consumers benefit from the next generation Loyalty Platform with openly tradable points / tokens, merchants can get their private currency, with own branding and built-in loyalty mechanics.

Why introduce your own blockchain currency? 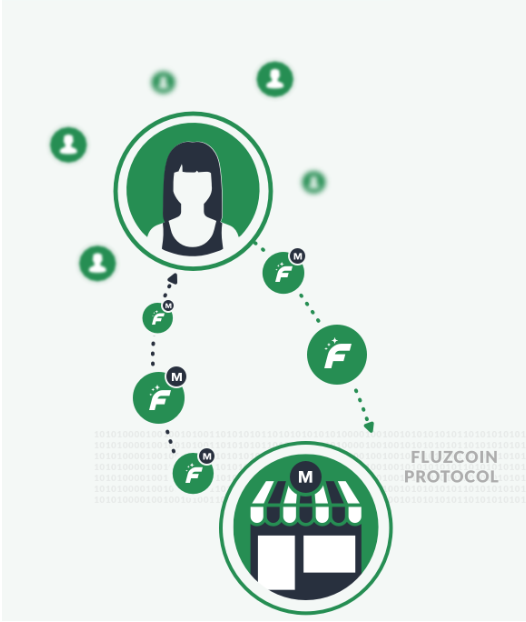 Cryptography, distributed ledger technology and almost universal penetration of Internet made a new breed of currencies. From shells, stones, coins, gold, paper money, digital money in the databases in the banks, to decentralised immutable records accessible from any device connected to the internet.

Is currency the next thing moving from being limited, unique and managed centrally to a commodity, rewarding and available to everyone?

A private currency is a currency issued by a private entity, be it an individual, a commercial business or a non-profit enterprise. It is often contrasted with fiat currency issued by governments or central banks. Today, there are over four thousand privately issued currencies in more than 35 countries. These include commercial trade exchanges that use barter credits as units of exchange, private gold and silver exchanges, local paper money, computerized systems of credits and debits, and digital currencies in circulation. Once known under “free banking” legislation, now with the advent of electronic currencies such as the Bitcoin the question of private currency is renewed.

● Independent from activities of Government and Central Banks
● Direct impact on your business success to your valuation
● expressed as monetary base of your private currency
● Direct relationship with your customers through the currency
● No transaction fees, no fraud
● Deep loyalty - reward your customers with your own currency programmable and customizable on the blockchain

Merchants can now issue their team and loyal customers own private coin that might become both currency and store of value.

Early adopters of crypto currencies are already millions across the globe with billions in transactional volume. Fluzcoin blockchain is compatible with the creation of your private currency. You do not need miners, proof-of-work, hashing algorithms or inflationary supply - Fluzcoin provides conventional smart contracts to mint your coins and easy, cost-free and instant way to use your own money for payment. Unlike any other currency or blockchain you build on top - when you use your own currency - it is free!

Stability as a Service

Once you let your coin to be tradable and exchangeable, how do you ensure stability of its value?

A peg to stability:

● Retailer private currency is pegged to Fluzcoin
● Retailer to back up own coin with Fluzcoin reserve
● Peg ratio configurable from 1:2 to 1:1 to the Fluzcoin 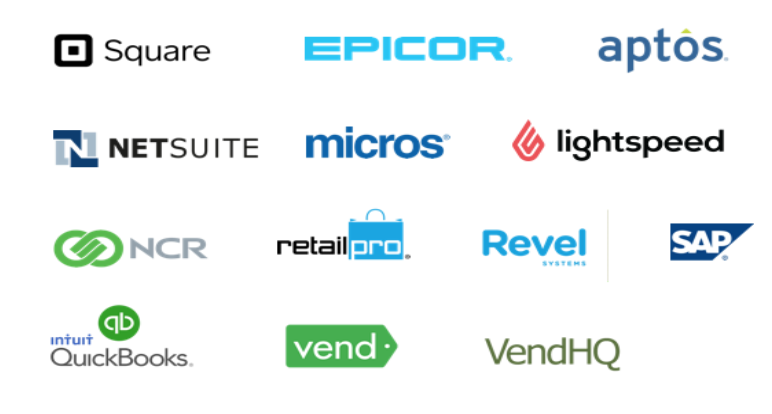 Fluzcoin team consist of POS infrastructure professionals. Proof of Concepts are discussed for offline, online retailers as well as airlines and casinos. The same integration that powers Fluzcoin can power your private coin.

How to mine Ethereum on your PC