Australian based cryptocurrency, Havven, has launched the first iteration of its stablecoin, called eUSD. Havven is a decentralised payment network, and eUSD is the initial version of the nomin token, backed by ether, which seeks to keep a stable value of USD$1. eUSD is directly redeemable for ETH, and its release will allow Havven to observe and extract data that will assist in the rollout of the network.

Havven executed the largest token sale by an Australia-based cryptocurrency in February, raising USD$30 million. eUSD is currently able to be traded against ETH on IDEX and Radar Relay, as well as at the Havven website. The other token in the system, the havven token (HAV), is already trading against ETH on KuCoin, Qryptos, CoinSpot, and several other exchanges.

The founder of Havven, Kain Warwick, says this release is an important milestone in their roadmap for 2018. “After any token sale, it is vital for a project to prove that they can deliver quickly on the product they promised. The launch of eUSD demonstrates that we are committed to releasing a working version of the platform as soon as possible, to meet the need of a decentralised payment network and stablecoin.”

eUSD can be used for remittance and payments of all kinds, and Havven will soon be launching an eStore to demonstrate its viability as a payment method for everyday transactions.

eUSD is currently backed by ether, but later iterations of nomins will be backed by the value of the havven token. Havven-backed nomins are currently planned to initially be released by June, 2018, with a peg to USD. Havven-backed nomins that are pegged to other currencies—such as EUR, AUD, YEN, and GBP—are planned to be released by the end of 2018. 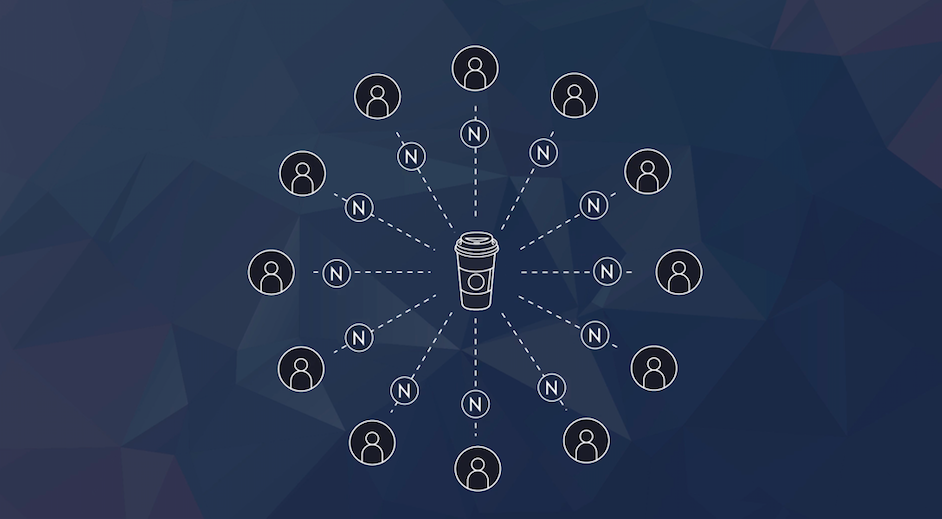 The Havven platform uses two tokens to achieve stability. The value of the havven token, which was sold in the token sale, provides the collateral for the platform. The nomin token is a stablecoin backed by the value of havvens, and is issued by havven holders who lock up their havvens as collateral. Any transactions operated with nomins distribute fees to havven holders, who are rewarded for controlling the supply of nomins to provide a stable value of $1. As more people use nomins for transactions, the value of havven tokens will increase due to the higher fees generated.