New York, NY (January 11, 2018) - Polymath, the first-ever security token launch pad, has today announced its partnership with Overstock.com, Inc.'s blockchain subsidiary, t0.com, Inc. ("tZERO"), in which Polymath is acting in an advisory role in connection with tZERO's historic $250 million USD Initial Coin Offering (ICO). Polymath has provided advice to tZERO on the design, economic model, and distribution of tZERO's security token, which is being issued in accordance with applicable securities laws. A portion of the proceeds of the ICO will be applied by tZERO toward the anticipated development of a regulated trading platform for securities tokens.

"tZERO is on the precipice of disrupting Wall Street as we know it. Our goals are similar-to create a thriving security token industry and allow companies and investors greater access, transparency and efficiency to an emerging token economy. We are excited to work with tZERO to provide ongoing consultation and support to the build out and distribution of the tZERO token, which will be a preferred equity token for tZERO."

President of tZERO Joe Cammarata said, "We are doing something that has never been done before-creating the first ever preferred equity security token. Projects of such innovation require best-in-class partners, and so we are excited to bring Polymath on as advisors."

Certain statements and information in this communication may be deemed to be "forward-looking statements." Forward-looking statements may include, but are not limited to, statements regarding the completion, timing or outcome of tZERO's SAFE and security token offering and all statements (other than statements of historical facts) that address activities, events or developments that tZERO or Polymath intends, expect, project, believe or anticipate will or may occur in the future. These statements are often characterized by terminology such as "believe," "hope," "may," "anticipate," "should," "intend," "plan," "will," "expect," "estimate," "project," "positioned," "strategy" and similar expressions, and are based on assumptions and assessments of tZERO's and Polymath's management as of the date hereof. tZERO and Polymath undertake no duty to update or revise any such statements, whether as a result of new information, future events or otherwise. Forward-looking statements are not guarantees of future performance. Whether actual results will conform to expectations and predictions is subject to a variety of known and unknown risks and uncertainties.

The securities described herein have not been registered under the U.S. Securities Act of 1933, as amended, or the securities laws of any other jurisdiction and may not be offered or sold in the United States absent registration or an applicable exemption from such registration requirements.

t0.com, Inc. ("tZERO") is a majority owned subsidiary of Overstock.com, focusing on the development and commercialization of financial technology (FinTech) based on cryptographically-secured, decentralized ledgers – more commonly known as blockchain technologies. Since its inception, tZERO has pioneered the effort to bring greater efficiency and transparency to capital markets through the integration of blockchain technology.

Polymath aims to be the industry first security token launch pad and disrupt the multi-trillion dollar securities industry by creating an open platform that gives global businesses access to the blockchain, smart contracts and token creation technology. The platform helps to form the basis of security tokens. Polymath's mission is to become the open-source standard for launching securities tokens.

Disclaimer: This is a sponsored press release and should NOT be viewed as an endorsement by EtherWorld. Readers are requested to do their research before investing into any project. 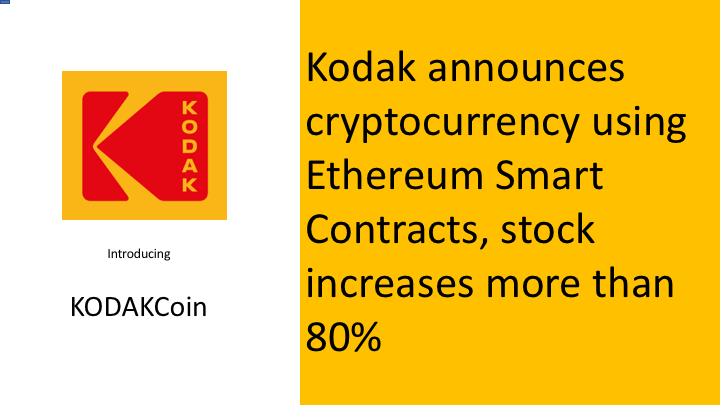 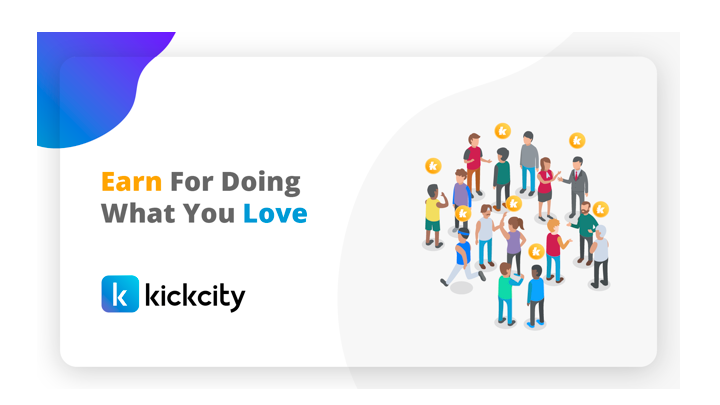