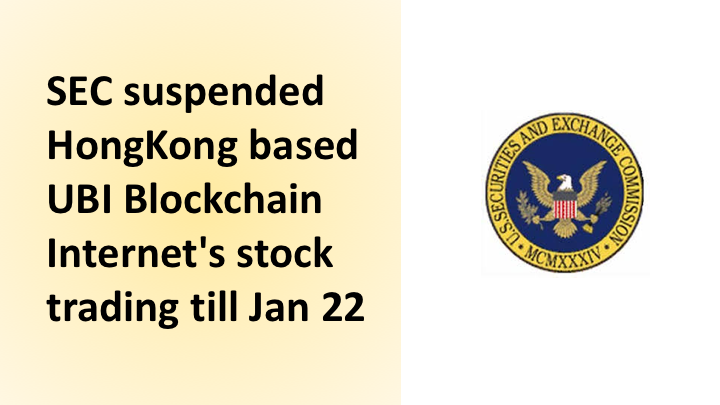 The Securities and Exchange Commission (SEC) announced the temporary suspension, of trading in the securities of Hong Kong based UBI Blockchain Internet, Ltd. (“UBIA”).

As per SEC, main reasons for temporary suspension of trading in the securities of UBIA are -

UBI Blockchain Internet is riding buzzwords to a stock boom, says Bloomberg. The stock surged almost 1,000 percent in 2017, valuing UBI Blockchain at $1.2 billion. With less than a year of operation, it’s become one of the most valuable publicly traded companies in the bitcoin universe - second only to LongFin Corp. The company has registered to sell an additional 72.3 million shares owned by executives including Chief Executive Officer Tony Liu. Shareholders have to wager on an untested business model with 18 employees, no revenue and whose regulatory filings list a disconnected phone number.

Any broker-dealer or other person has any information which may relate to this matter should contact John P. Lucas of the Division of Enforcement’s Cyber Unit at (202) 551-5798. 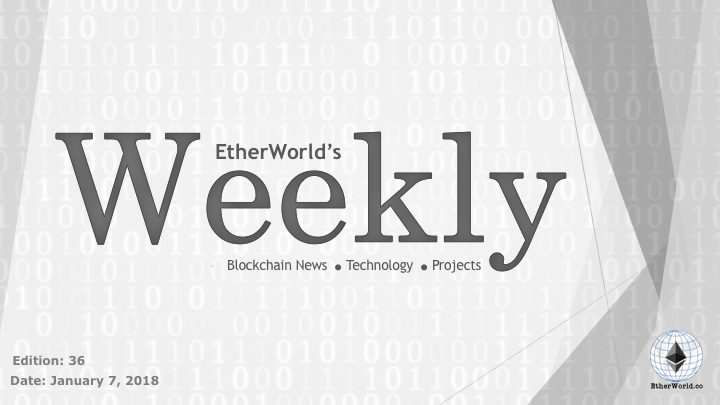 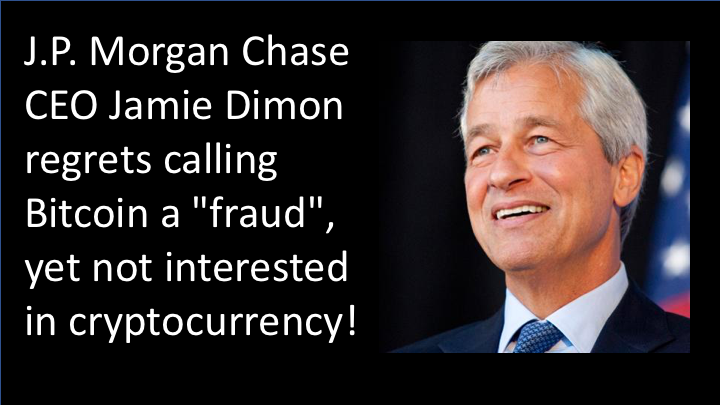