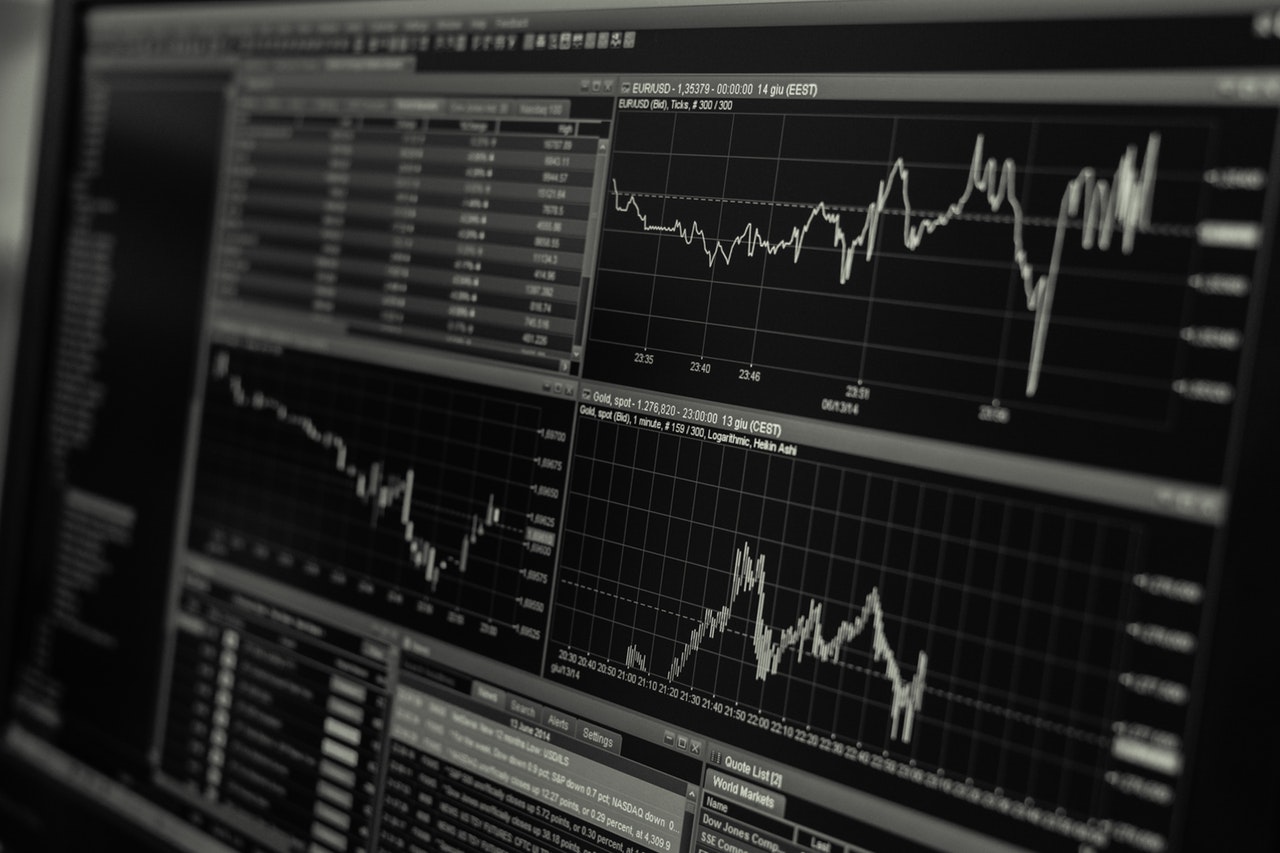 The Similarities and Differences Between Bitcoin and Forex Trading

Bitcoin and other digital currencies are currently making a splash in the world of finance. It’s a relatively new concept and there are a lot of opinions out there as to how to trade in Bitcoins and how to understand the changes in this market.
One of the ways of explaining this phenomenon is to compare it to a type of trading that has been here for ages and that most of the brokers and traders are already familiar with – mainly trading in foreign currencies.

Bitcoin is a digital currency, used to pay for goods, services or to represent value just like any traditional currency. The main difference is that there’s no government authority behind creating or trading it, which means that it derives its value from the number of users purchasing it.
It has sparked an interest in some industries because it provides full anonymity to those that use it, which is increasingly important in the digital age. Also, since the financial crisis of 2008, there’s a need to find alternatives to governmental financial institutions, which have lost the trust of investors and traders.

The foreign exchange market is a place where currencies are being traded. Since, basically, all trade is now global in one way or another, there is more need for trading in foreign currencies than ever. It also makes this market the most liquid in the world.
Unlike stock trading, the currency market doesn’t have a central marketplace; instead, all of the trading is done online. It means that you can trade in different currencies at any time depending on your location since it happens in real time and in all time zones at once.

How are the two alike?

The two trading options are often compared since, in a way, both are currencies meaning that they would attract similar traders and that similar trading tactics and rules could be applied. This is only somewhat true since there’s a difference between fiat money and digital currencies.

However, both are products meaning that their prices are based on supply and demand. This is the main similarity between trading on Forex and in Bitcoin. The two are often used as leverage, which should mitigate the risks of trading in stocks and property. They are much less volatile and that makes them a good tool for diversification.
Bitcoin and Forex trading are also similar in the ease of access they provide to the new traders. Since all of the trading in both cases happens online, all you need is a computer and internet access and you can start trading on the global market right away.
They are also truly global and not tied to any financial institution, which might be considered a plus or a cause for concern depending on how you view the current financial climate and the role of institutionalized trading in it.

Trading in virtual currencies isn’t exactly the same is trading in actual fiat foreign currency and it’s important to familiarize yourself with the differences before making a jump into a new trading venture. For instance, there are a lot of concerns that Bitcoin trade may be a financial bubble which is going to burst at some point. This isn’t the case with Forex since you can always invest in different currencies and thus mitigate the risk.
Preparing for trading in Forex is also very much different than preparing for trading in Bitcoin. Forex is much more based on skills and knowledge since the value of a foreign currency depends on the overall shape of the economy in the country you’re trading in.

Trading in Bitcoin is pretty much threading new ground and there are no instructions on how to do it yet. On the other hand, there are ways to learn from others who have traded in foreign currency before. Using tools such as Social Trader allows you to copy someone else’s trading patterns and learn from their mistakes.
It’s also important to note that Bitcoin trades are vulnerable to hacker attacks. It has happened before and it can be pretty devastating when it happens because you can lose a lot of money in a single day. This can’t happen with Forex trading, it’s much safer and since it’s been around for ages, there’s not that much interest for it in the dangerous parts of the internet.

It’s hard to make a definitive call on what’s the best way to trade because it depends on what your financial goals are. It isn’t the same if you want to make a quick return and earn some money quickly and if you plan to use the trade to save for your future and as a mean of investment.
Bitcoins are still a new concept and trading in foreign currencies is still something you can prepare for and learn about in a structured way. This means that it’s still a safer way to trade and earn.

Disclaimer: This is a guest post and should NOT be viewed as an investment advice by EtherWorld. Readers are requested to do their own research before investing into any project. 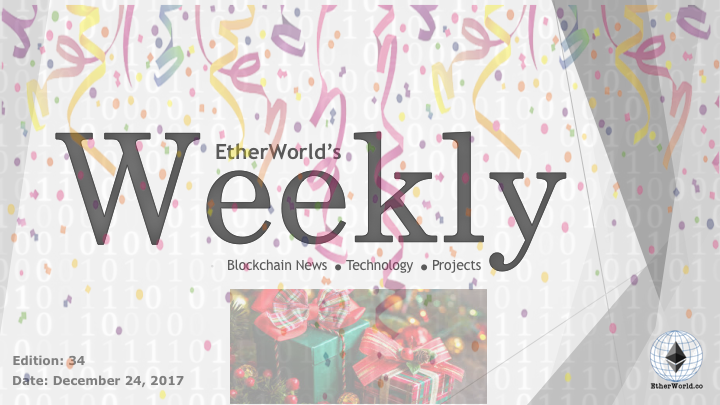 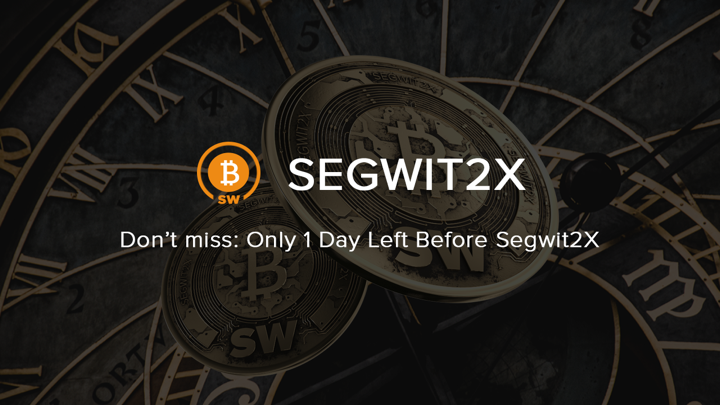