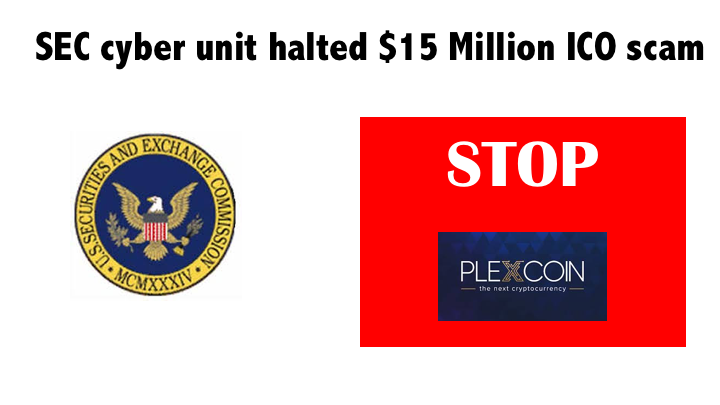 The U.S. Securities and Exchange Commission (SEC) has been actively sending messages to the community that "Cryptocurrency is being watched". Eventhough this community of digital currency is said to be unregulated but they would regulate as far as possble to help investors.

Recently created cyber unit of SEC took its first action and charged a company for PlexCoin initial coin offerings scam on Monday, Dec 04 2017. The cyber unit of SEC is created in September 2017 to focus the Enforcement Division's cyber-related expertise on misconduct involving distributed ledger technology and initial coin offerings, the spread of false information through electronic and social media, hacking and threats to trading platforms.

The Securities and Exchange Commission filed charges in federal court in New York, against Lacroix and PlexCorps which marketed and raised money through ICO for a digital currency called PlexCoin and promised investors in the U.S. and elsewhere, a return of more than 13 times within a month. Since August, PlexCoin had raised $15 million from investors in the U.S. and elsewhere. According to Coinmarketcap, the price plunged from 15 cents Sunday to as low as 5 cents Monday. The SEC also charged Lacroix's partner, Sabrina Paradis-Royer, in connection with the scheme.

"This first Cyber Unit case hits all of the characteristics of a full-fledged cyber scam and is exactly the kind of misconduct the unit will be pursuing," said Robert Cohen, Chief of the Cyber Unit. "We acted quickly to protect retail investors from this initial coin offering's false promises."

Based on its filing, the SEC obtained an emergency court order to freeze the assets of PlexCorps, Lacroix, and Paradis-Royer.

Previously, The SEC issued an investigative report cautioning market participants that offers and sales of digital assets by "virtual" organizations are subject to the requirements of the federal securities laws. The report determined that DAO tokens are securities and confirmed that some but not all coins are structured as securities and so the ones that are would need to register with the SEC. Following this The SEC's Office of Investor Education and Advocacy issued an Investor Alert in August 2017 warning investors about scams of companies claiming to be engaging in initial coin offerings. 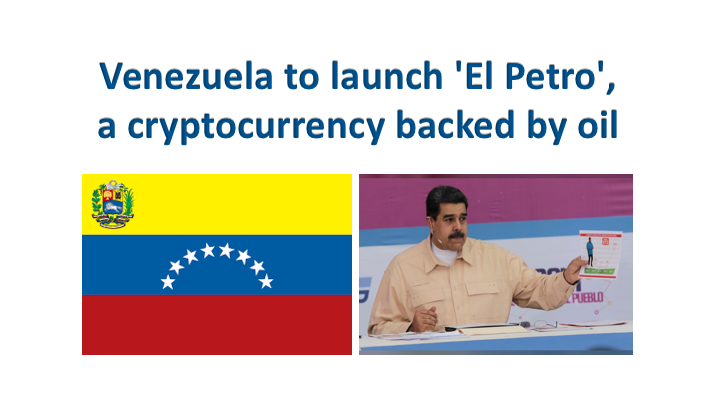 Venezuela to launch 'El Petro', a cryptocurrency backed by oil 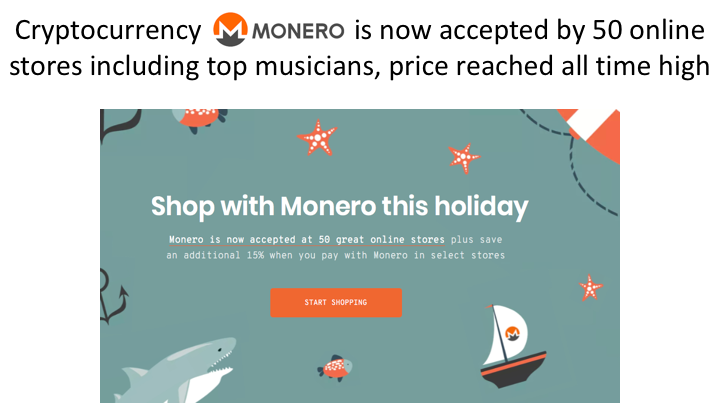