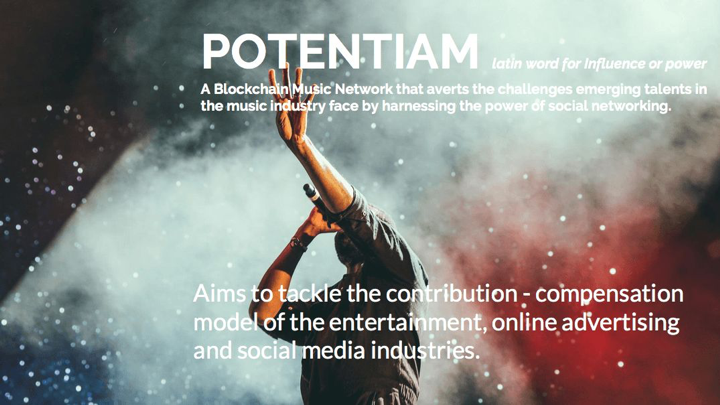 It is so easy to see why a lot of people frown on the term ICO. Maybe it's due to the fact there are hundreds of them springing up daily across the globe with no defined use case or just simply outright scams.

However, in this turmoil there is hope. Well, for those who enjoy creating, promoting and consuming music.

The team behind the UK music discovery platform britznbeatz who have interviewed and featured the likes of X-Factor's Reggie 'n' Bollie, rapper Kota the Friend, British pop duo OMYO, UK folk singer-songwriter Harry Pane, Canadian rising star Hayley Richman, Country stars Jess & The Bandits amongst many others have announced the date of the highly anticipated music ICO of the year, Potentiam.

Potentiam is a music social media network ecosystem powered by Blockchain technology in which development has started and will be completed in 2018. It proposes to decentralise the focus in the music industry by empowering all those involved in the music supply chain and it will avert major problems in the music industry such as lack of capital, lack of exposure and unfair revenue distribution.

The Britznbeatz team are developing the Potentiam network to answer major issues that have plagued the music industry since inception. There is no doubt to the unbalance evident in the industry and this group of young entrepreneurs have taken it upon themselves to do the unthinkable. It is evident in the white paper they have worked intensely to develop tokenomics that work, one that compensates for value brought to the network. Yet they have managed to find a balance between meritocracy and proof of stake ideology as the founder explains in interviews online.

It is so easy for ICO's to be blasted across news sites with hype that have no substance leading to more distaste of the term. Yet there is hope for Potentiam. There is no doubt of their sincerity, drive and determination. You only have to look at Britznbeatz and see how day after day they strive for the utmost quality and originality. They have done everything from developing, promoting and marketing the project without any external help. Potentiam is an ICO for everyone who loves music and let's face it, who doesn't?

And come the 4 th of December 2017 all music fans from all over the globe should join in and support.

For more details about the project you can see Potentiam's White Paper , and to receive updates about the crowdsale, launch dates and more details of participation, you can directly subscribe to the Potentiam mailing list.

Potentiam is launching a public Token Sale to raise funds for further development of the project. The tokens will be called PTMs.

Details of the Tokensale

Disclaimer: This is a sponsored press release and should NOT be viewed as an endorsement by EtherWorld. Readers are requested to do their own research before investing into any project. 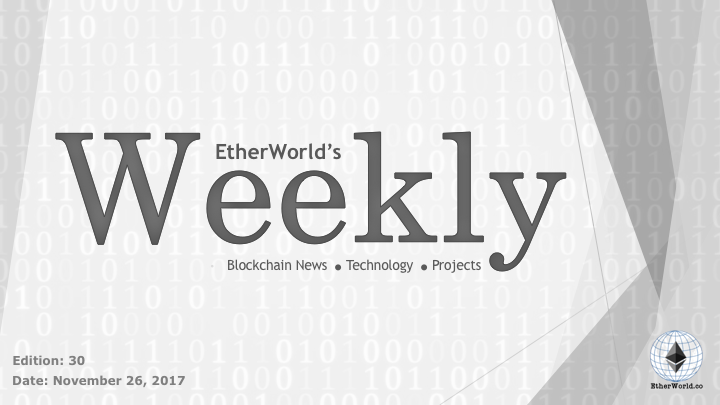