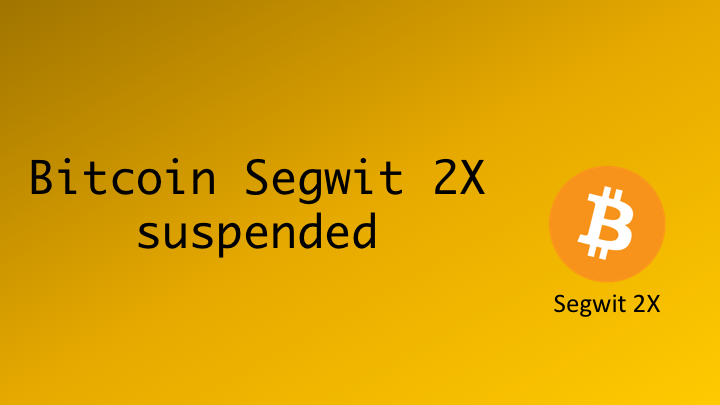 Most awaited and controversial upgrade for Bitcoin - Segwit 2X, has been suspended indefinetly in absense of sufficient consensus for a clean blocksize upgrade. It is officially communicated by Mike Belshe, CEO and co-founder of bitcoin wallet software provider BitGo today.

In the message Mike wrote,

"Unfortunately, it is clear that we have not built sufficient consensus for a clean blocksize upgrade at this time. Continuing on the current path could divide the community and be a setback to Bitcoin’s growth. This was never the goal of Segwit2x."

To increase the blocksize and improve Bitcoin scalability, Segwit 2X was planned at block 494,784 and was expected to occur on or around November 16, 2017. The efforts towards achieving the goal found its first success in August with Segwit’s successful activation. Considering exponential increase in user, a 2MB blocksize increase was phase 2 of the mission.

Segwit 2X is a proposed upgrade of Bitcoin software which would have affected every node / miner connected to the blockchain and involved in validation of transaction. It is an attempt to increase the blocksize with a hardfork. It means any miner willing to continue with the blockchain has to upgrade the software (new rule) else will no longer be a part of the network. The concept is similar to any other blockchain hardfork except for Segwit2x's goal is to keep all bitcoin's existing users on one blockchain.

Many of us may have been disappointed with this decision that they won't be getting their B2X coins but the good news is blockchain's basic rule of achieving consensus isn't undermined. It insists that blockchain is a community thing and imposing changes without the consent of the economic majority of users is not possible.

"Although we strongly believe in the need for a larger blocksize, there is something we believe is even more important: keeping the community together."

He is hopeful that with the fees rise on the blockchain, it will eventually become a necessity to increase the on-chain capacity and may be then the community will come together and find a solution, possibly with a blocksize increase. Until then, plans for the upcoming 2MB upgrade is suspended. 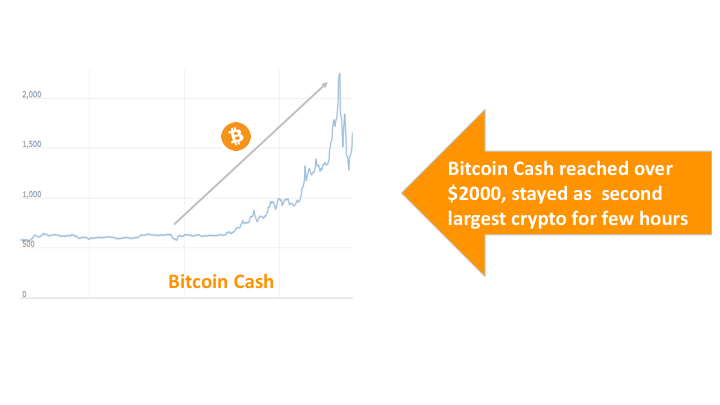