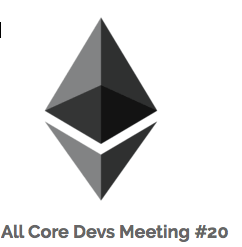 Main outcomes of the meeting (as reported by Souptacular):

Why are block times increasing?

As explained by PoliticalDissidents, "It's the difficulty bomb. Difficulty was programmed to increase exponentially beyond what is warranted to account for increasing hashrate. This means block time keeps getting longer and longer and doing so at an exponentially increasing rate.

This was designed as a suicide pill for Etheruem as the plan all along was to fork later in the the future (primarily due to a plan to Implement POS) so the difficulty bomb exists to make it so that the current chain will die regardless of if miners want to keep it alive or not because eventually difficulty will get so high that block time will become so long that it's no longer a viable currency to use and it dies off."

Further details related to this meeting are available at GitHub. 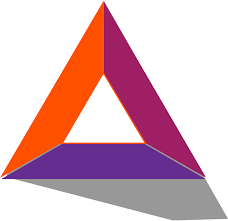