Insights shared by MariusVanDerWijden on Ethereum's Journey to The Merge Upgrade

Ethereum Merge Day 👉🐼👈, i.e., September 15, 6:42:42AM UTC, is the day that Ethereum users, developers, or researchers will never forget. It was the day when their six years of hard work finally paid off. Marius van der Wijden is one of the key developers who has played an important role in The Merge. Here is a quick Post of our short Q&A with Marius van der Wijden on Ethereum Merge Expedition. 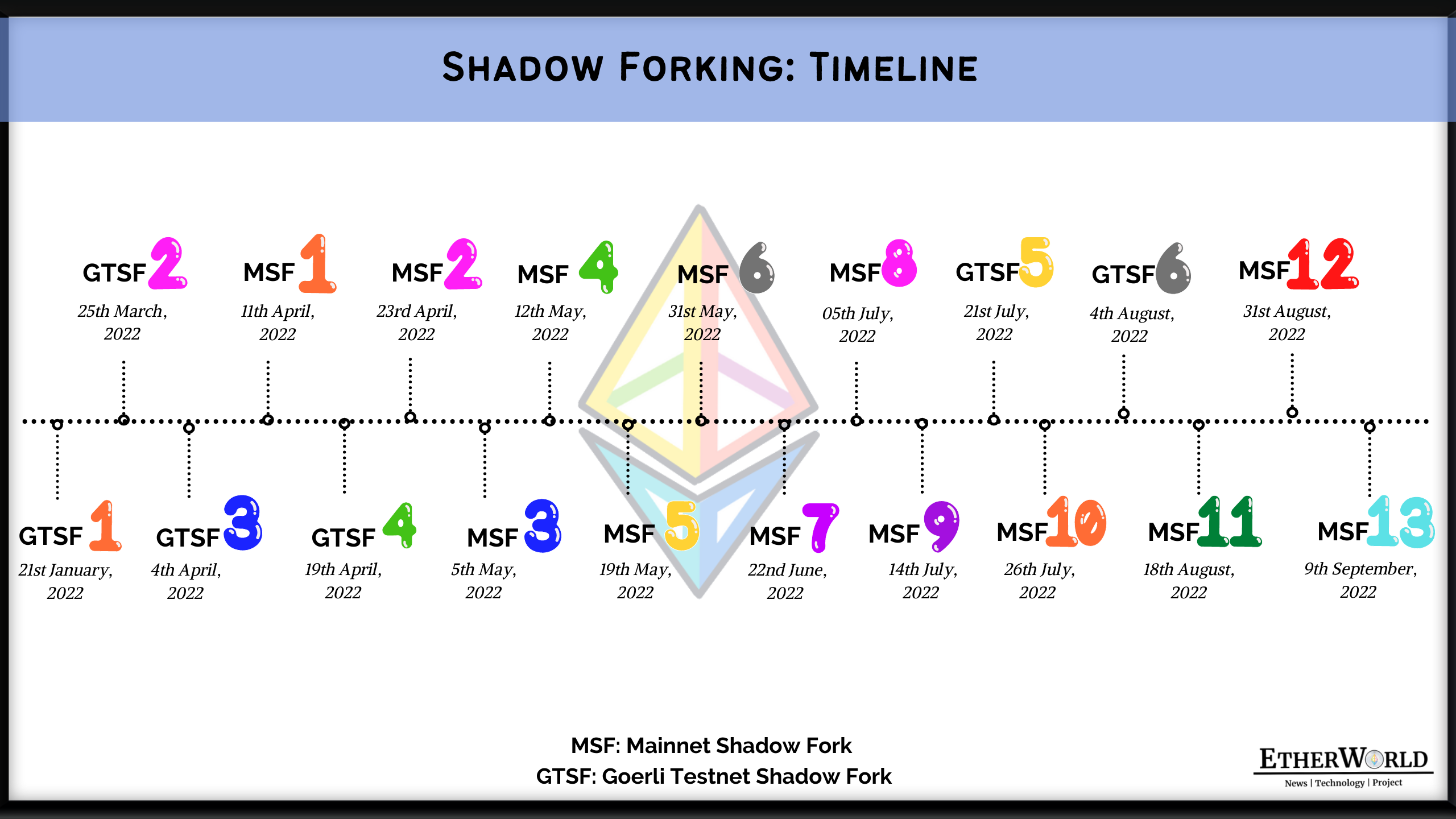 Q: Why do you think Goerli is the last testnet to be merged?

Fun Fact: Someone stole around 244,285 Goerli ETH from Marius van der Wijden. In addition to this hacker has also stolen 1,013,010 ETH on Ropsten, 38 ETH on Kovan and 2580 ETH on Rinkeby. If all of this ETH was real, then hacker would have made around 1791331704 USD. This hack was made possible because Marius published his private key on GitHub.

Ethereum blockchain has finally transitioned to Proof of Stake consensus with The Merge upgrade. It is anticipated that Ethereum devs will retain Sepolia, a PoW testnet, and Goerli, the current PoA/PoS test network. Here is a quick post on Ethereum Testnets after The Merge.

Q: How convenient was spinning up a new beacon chain for existing PoW testnets?

If our readers want to know more regarding Ethereum testnets, then we will recommend them to read our extensive research report on the Evolution of the Ethereum testnets from genesis till the Merge upgrade. Sincere thanks to Tim Beiko, Péter Szilágyi, MariusVanDerWijden & Pooja Ranjan for reviewing and sharing details to be added to this report.

Q: Can you share some helpful tools used for testing the Merge testnet?

Testing is the best way to contribute to #Ethereum. We are starting a new program to get the community involved in testing the merge.

If you want to do your part in getting Ethereum to Proof of Stake as soon as possible and save the environment, #dm me pic.twitter.com/WIxpRBIDPB

Q: General experience of Merge testnets? Anything in specific that you would like to share with the community?

Still having More doubts? Then, Readers can read Facts & Useful Resources for catching up with The Ethereum Merge. Here, we have answered all popular questions related to Ethereum Merge.