IOTA, a project on transactional settlement and data integrity for Internet of Things (IoT), is gaining popularity continuously. According to coinmarket.com, currently it is enjoying 8th position with a price of 0.5292 USD per IOTA token. It has a market cap of $1.47B, which is higher than market cap of Monero ($1.42B). 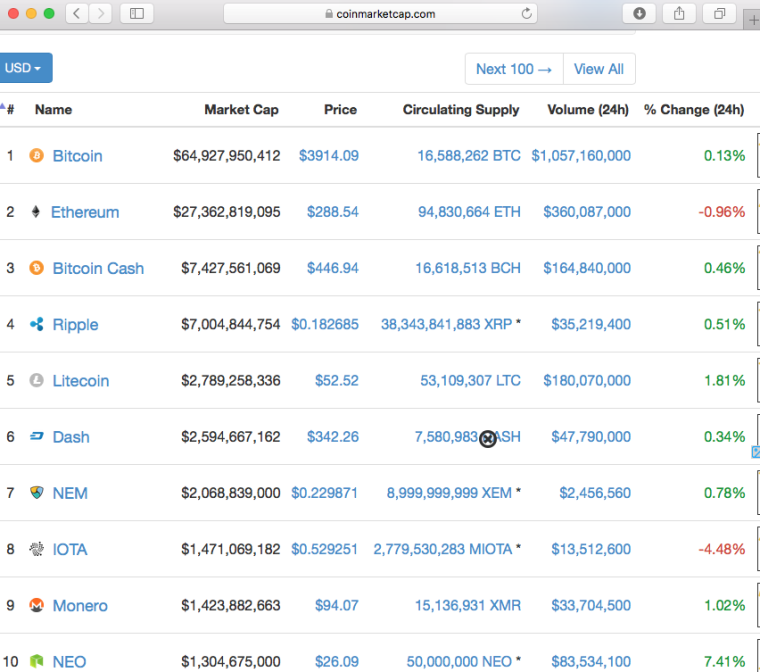 One more time the project is in news because of its alarming basic design choices . Nick Johnson, a renowned core developer of Ethereum, has published his concerns with IOTA today on medium - Why I find Iota deeply alarming. According to him,

Aventus - ICO sold out in 7 minutes, updates on changes in DApp Idea Competition

Ethfinex announces the ERC20 Tether in collaboration with Tether