Bancor is preparing to raise 1 million Ether with the upcoming fundraiser beginning on June 12, 2017 at 2pm GMT.

They announced the plan to run the fundraiser for 14 days or until the hidden cap is reached, with a 1 hour minimum time and deposit any contributions above the “hidden cap” into a “buyback” smart contract.

Bancor has decided to allocate any proceeds collected in the minimum hour which exceed the hidden cap as follows:

Bancor published an article on How to Contribute to the Bancor Protocol Fundraiser on June 9, 2017 to explain how to participate and be safe. BNT can be purchased using Bitcoin Suisse, Myetherwallet, Mist, Parity, imToken and Metamask.

They are offering very significant bounties to anyone who manages to find a way to pull funds out of any of the contracts. This way, hackers will still be able to earn a nice bounty, but they can do so honorably, by helping Bancor strengthen the system.
Bancor smart contracts is built to be upgradeable, and even though this does provide it with a greater level of centralized control during the pilot phase, the team is positive that releasing this control too early is risky. To being better safe than sorry.

We look forward to provide further updates on the fundraising which is about to start in less than 10 hrs from now.

IOTA - Transactional settlement and data integrity for Internet of Things 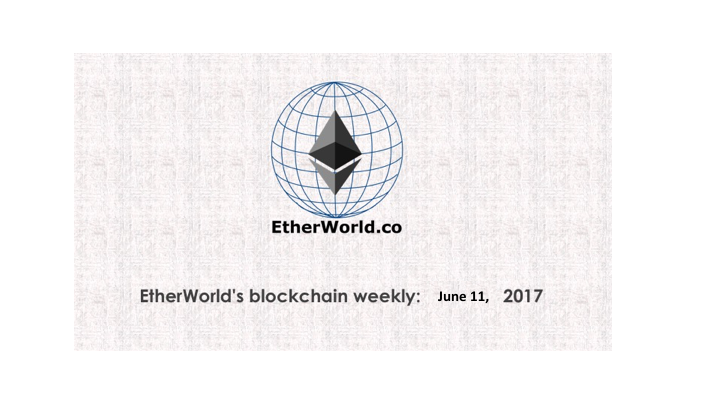