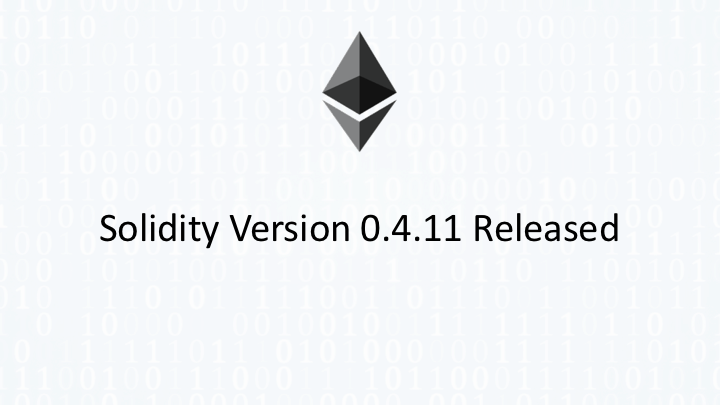 Most recent version of Solidity (Ver. 0.4.11) is released today, May 3, 2017. It is now available for developers to download or even use it in browser for smart contract developments.

"*This release fixes a bug in the optimizer (more about this on the blog), introduces the standard JSON interface, adds interface contracts and implements some additional safety checks."

Features included in this release are:

Solidity is a contract-oriented, high-level language whose syntax is similar to that of JavaScript and it is designed to target the Ethereum Virtual Machine (EVM).

The best way to try out Solidity now is using Remix.

Solidity is statically typed, supports inheritance, libraries and complex user-defined types among other features. It is possible to create contracts for voting, crowdfunding, blind auctions, multi-signature wallets and more.

It can be started using Solidity in the browser with no need to download or compile anything.

Remix is one of the available solidity integration. It is a browser-based IDE with integrated compiler and Solidity runtime environment without server-side components.

Solidity is still under development. So please do not hesitate and open an issue in GitHub if you encounter anything strange. 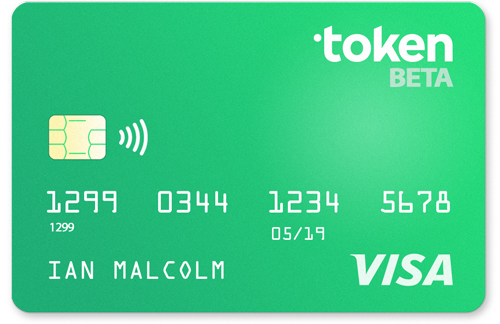 “TokenCard” (an Ethereum based VISA-DEBIT card) – ICO sells out in less than an hour, probable partnership announced by Bancor
EW
May 03, 2017
News