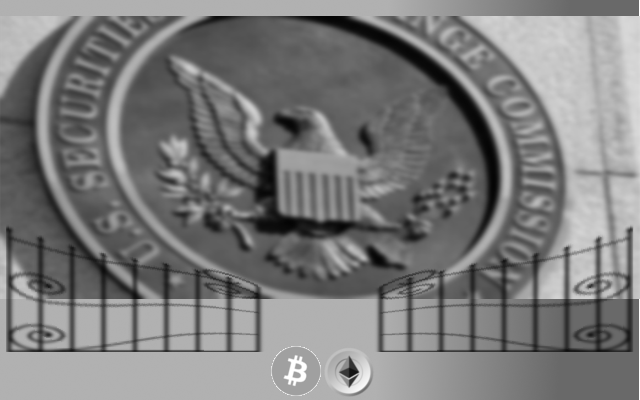 The Securities and Exchange Commission (SEC) has rejected an application to create an Exchange-Traded Fund (ETF) tied to the price of Bitcoin proposed by Cameron and Tyler Winklevoss on Friday, March 10, 2017. A couple of weeks later, Bats BZX Exchange, Inc. (the “Exchange”) submitted a petition for review pursuant to Rule 154(c) of the Securities and Exchange Commission’s Rules of Practice. After a month of wait, SEC finally responded with granting the order to review the petition .

In a release SEC states that

The ETF, initially proposed by investors Cameron and Tyler Winklevoss, offered an Index to track price of Bitcoin. It aims to provide an effortless way for investors to bet on the future price movement of Bitcoin, which has gone through several volatile swings. Investors, though, will pay for the work that the Winklevoss’s company will do to maintain and secure the Bitcoin held by the ETF. SEC rejected the proposal stating, "The commission notes that Bitcoin is still in the relatively initial stages of its development and that, over time, regulated Bitcoin-related markets of significant size may develop."

The breaking news of reviewing ETF acted as a catalyst to BTC price against US dollars. Yesterday, BTC reached all time high of $1345 per BTC and is expected to go further.

Similar activities are also being reported from camp Ethereum. According to a release by SEC, an Ethereum ETF filed by EtherIndex LLC , a Delaware limited liability company is also under consideration.

Subject to approval, The EtherIndex Ether Trust will be the first exchange-traded product (“ETP”) in the United States that seeks to track the price of Ether - the cryptocurrency that powers the Ethereum network. It will issue EtherIndex Ether shares which represent units of fractional undivided beneficial interest in and ownership of the Trust. Investors unaware of Ethereum and Blockchain concept will also get an opportunity to access the Ether market through a traditional brokerage account. Prior to this offering, there has been no public market for the shares.
Ethereum ETF is not yet approved, though word in market is that SEC is secretly considering it. According to a recent release by SEC,
As stated in the release, “The investment objective of the Trust would be for the Shares to track the price of ether as measured by the price of ether in US dollars reported by the Global Digital Asset Exchange (“GDAX”) as of 4:00 p.m., Eastern Time (“GDAX Price”). The NAV of the Trust would be calculated each business day based on the GDAX Price. “
Many had doubts that Ethereum ETF will be rejected because of the same reason as that of BTC, the unregulated market. But, SEC sees it differently.

As reported, “According to the Exchange the private keys that control the Trust’s ether would be secured by the Custodian and stored completely offline in a “cold storage” system. The Exchange represents that the Custodian’s cold storage system is founded on the principles of (i) building defense-in-depth against external threats, (ii) protecting against human error, and (iii) guarding against misuse of insider access. The Custodian’s cold storage mechanism involves generating private keys on an “air-gapped” computer (i.e., a computer that has never been connected to the internet), then splitting these keys into segments using a special algorithm to ensure that no one individual knows how the key was fragmented, and finally distributing these fragments geographically so that no one entity can access the cold storage without the other individuals contributing their fragment of the key.
According to the Exchange, the Custodian maintains insurance against theft and electronic compromise in an amount that exceeds the average value of ether that it holds online at any one time. The Exchange also represents that the Trust may hold cash for short periods in connection with the creation and redemption process and to pay certain fees, expenses, and liabilities. “

It is speculated that ETF version of Ethereum will soon get approval as SEC is seeking Public Written Comments about Ethereum. It's likely to increase the value of Ether as a digital commodity when approved as it will provide shareholders with exposure to the daily change in the US dollar price of Ether. The news has already provoked investors and Ether price against USD. It has touched $70 per Ether mark and is expected to continue rising. 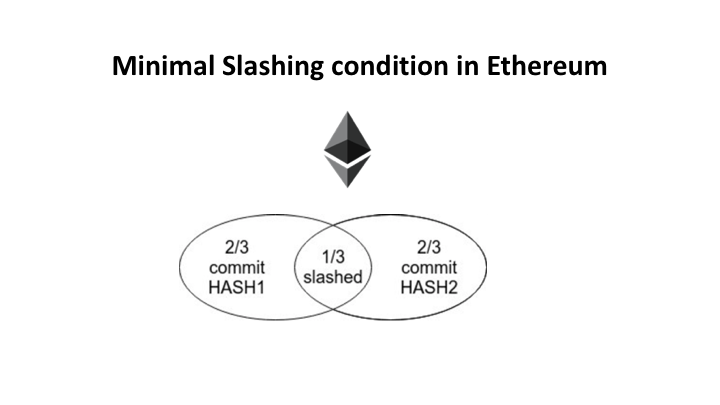 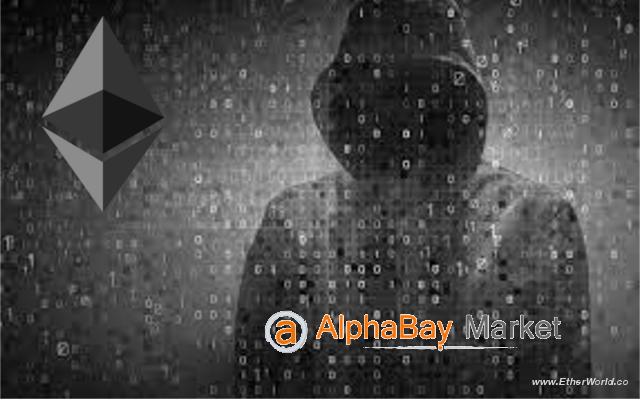