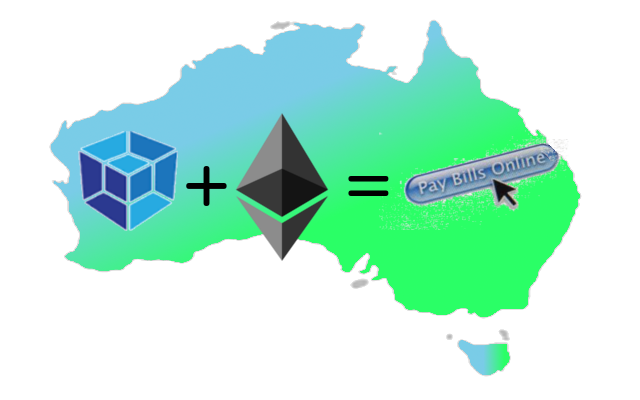 'Living Room of Satoshi' is a payments company based out of Australia that enables payment of any bill using cryptocurrency (Bitcoin mostly). Their customers can pay phone bills, electricity bills, school fees, credit cards, tax payments and more. They can also pay to any bank account directly using the 'Pay Anyone' service of the company.

Users of 'Living Room of Satoshi' can now pay their friends, tradesmen and anyone else; even if the recipient has no knowledge about bitcoin. This is a vital piece of payment infrastructure that is now available to all Australians, said Daniel Alexiuc the CEO of Living Room of Satoshi in a press release.

The company was initially launched in May 2014 for enabling payments through Bitcoin but later extended support to Dash in November, 2016. Payments using Ethereum is a new extension to the accepted cryptocurrency at the company. Living room of Satoshi , a Queensland-based bitcoin payments startup, was also awarded “Best New Startup in Australia” at a national awards ceremony in Melbourne in April 2015. It is named in honour of Satoshi Nakamoto, the pseudonymous and mysterious creator of the original bitcoin software.

Usage of Ethereum in bill payments at 'Living Room of Satoshi' is another big success for Ethereum community. It will involve mainstream user to actually consider the currency (ETH) and its usage earnestly. At present Ethereum is considered to be the second largest digital coin with a market share of about $4.5 Billion. Popularity of the company in Australia and world wide, will help Ethereum to increase it's market share in cryptocurrency world even further. It will be fascinating to follow organizations and developers coming up with more practical applications of blockchain technology in future. 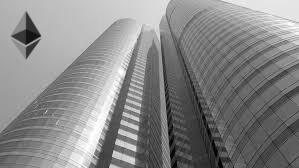 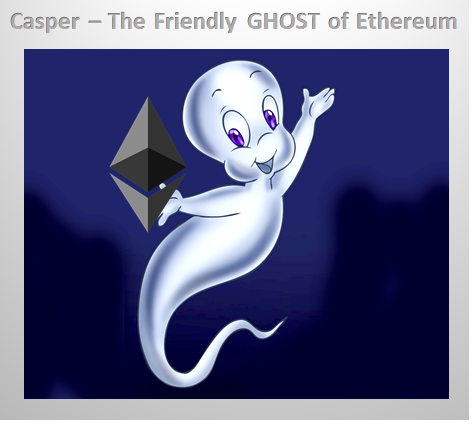