What is Engine API?

Engine API is an interface that is used for communication between Consensus Layer and Execution Layer. Engine API uses JWT authentication enabled by default. 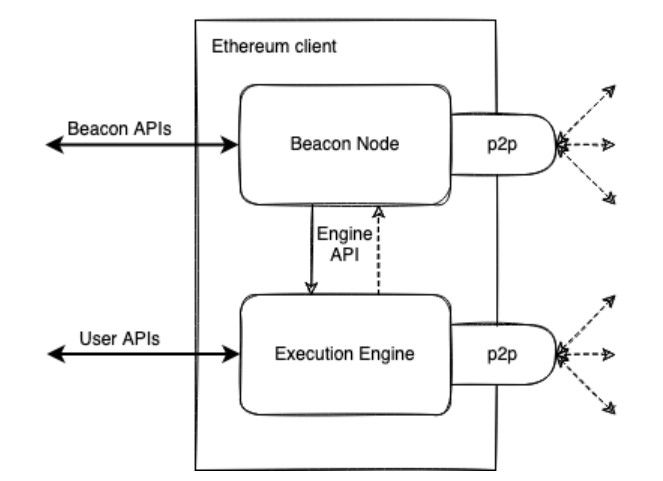 Here is a video by EW Team on The Merge Transition for the better understanding of the Engine API.

Upcoming Ethereum HardForks will introduce changes to existing Engine API data structures and method semantics. This will also require new methods to be added. Also, there are a few of proposals like Add getPayloadBodiesByRangeV1 and Add engine_newPayloadHeaderV1 to add auxiliary methods for optimization and usability purposes.

Developers also need an easy way of deprecating unused or redundant methods like engine_exchangeTransitionConfigurationV1. This method contains configurable settings of the transition process, i.e., terminalTotalDifficulty, terminalBlockHash & terminalBlockNumber. This method was used during The Merge transition and isn't required anymore. Here is an article by the EW Team on Bellatrix, Paris & TTD for the better understanding of these terms.

This proposal doesn't affect the requirements described in the versioning section of the original specification. This approach makes specification clearer by shaping changes into separate self-contained definitions. CL and EL client implementations are free to maintain versioning of data structures according to their preferences and may utilize the optionality of JSON fields whenever suitable.

An Overview of Beacon Chain API