What's the Relationship Between Gold And Bitcoin?

The emergence of Bitcoin introduced digital assets as an opportunity for investors to diversify their portfolio. On the other hand, gold is and it always has been a way to secure an investment. Bitcoin price is significantly higher than gold, which might prove to be interesting enough to invest.

The emergence of Bitcoin introduced digital assets as an opportunity for investors to diversify their portfolio. Not only that, but Bitcoin pretty much shook the world when it made its appearance. The main reason Bitcoin generated so much interest is that the technology behind it has the potential to be revolutionary. Up until that point, investors could choose which physical investments to opt for in order to diversify their portfolio. Stock and bonds, although a safe bet in the investment world, have proven to be insecure, especially during times of global economic instability.
That's why many investors were looking for alternative investment types. Gold has been a top choice for that for a very long time. After Bitcoin came to be, many experts called it "digital gold" and claimed there's a direct correlation between the two assets. However, so far no one is able to specifically point to how gold and Bitcoin are correlated in any way. Nevertheless, many also claim there's a relationship between the two. That being said, here's what makes that relationship.

A brief history of Bitcoin

Back in 2008, a person, or a group of people, by the name of Satoshi Nakamoto published a paper called "Bitcoin: A Peer-to-Peer Electronic Cash System". Bitcoin is a cryptocurrency also part of so-called "digital cash" that's decentralized. In other words, cryptocurrencies don't belong to any central banks and do not fall under any government regulations. In short, it relies strictly on peer-to-peer transactions without any intermediaries. In 2009, Nakamoto released Bitcoin as open-source software. Nakamoto also mined the first blockchain called the genesis block.
Bitcoin is based on blockchain technology. It's a decentralized public ledger that records Bitcoin transactions. Each block in the chain contains a hash that leads to a previous block all the way to the first one or the genesis block and a timestamp for each transaction. A network of communication nodes is implemented to monitor and validate transactions making them a public record. This method makes the entire software resistant to modification. The very interest in this technology and the fact that there are no regulations involved is what made Bitcoin so popular in the following years. 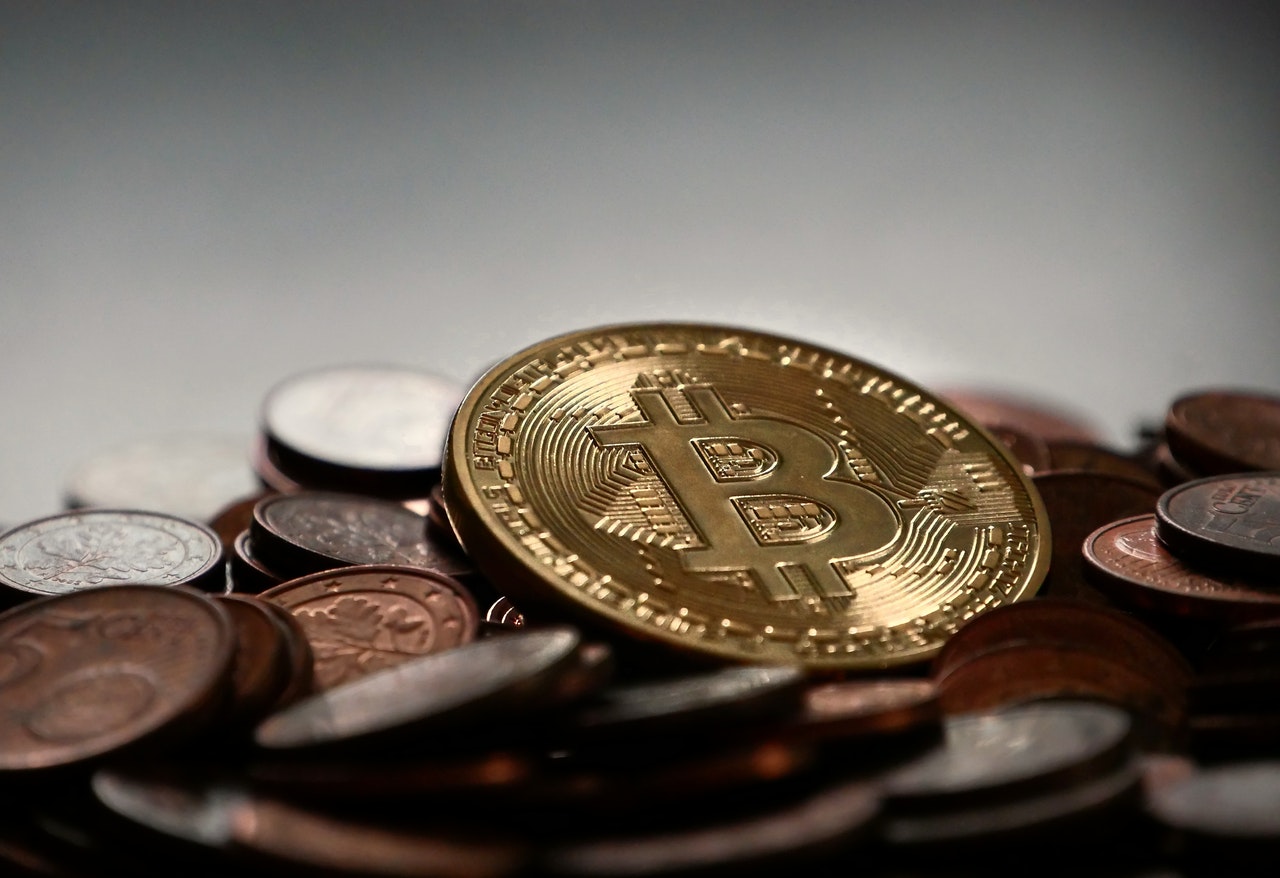 As mentioned before, Bitcoin introduced digital assets as an investment opportunity. This made a lot of investors interested into exploring the option further. Bitcoin generated a lot of interest from investors, mainly because of lack of government- and bank-imposed rules. On the other hand, gold has always been considered a secure investment by investors. Back in 2017, many experts claimed there's a correlation between Bitcoin and gold and they found a missing link to prove it.
As a matter of fact, both Bitcoin and gold prices went up during the same time period. As it turned out, there was no correlation between the two. What happened was that during the same time investors were exploring the investment possibilities Bitcoin has to offer, while also investing in gold to secure their funds for future use. This caused both asset prices to go up creating what it seemed to be a potential link. In other words, there was enough interest from investors in both assets during the same time.

The fact that there's no direct correlation between Bitcoin and gold can be proven by simply looking at their prices. Bitcoin's rise in fame also caused its price to skyrocket. However, the extreme volatility of the cryptocurrency market prevents Bitcoin prices from stabilizing, even today. Bitcoin price has reached an all-time maximum back in December of 2017, when the price of Bitcoin was $17.900.
Not even two months later, in February 2018, the price of Bitcoin dramatically went down to $6.200, which is more than 50% decrease in price. On the other hand, gold price on the market doesn't experience that much variation. The price of gold hasn’t changed by more than $700 per ounce from 2011 to this day. If these two assets were correlated in any way, investors would be able to see significant changes in prices for both assets. However, while Bitcoin price runs rampant, the price of gold remains steady for the most part. 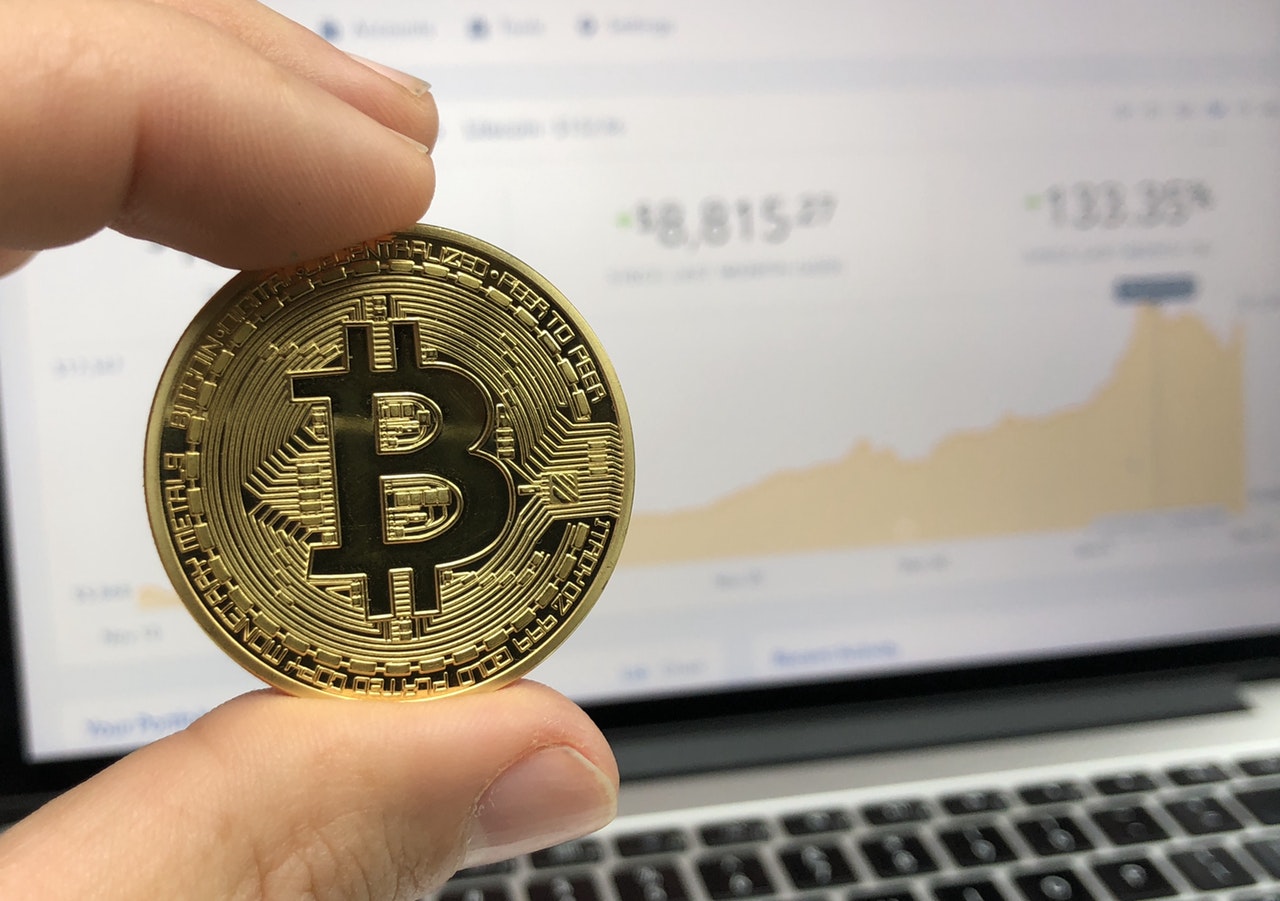 Bitcoin and gold share the same purpose. They are both hedges against global insecurity, economic instability and inflation. Both assets are intended to provide security for investments. However, gold is a physical asset that has many intended uses, which makes it a highly sought after resource.
On the other hand, Bitcoin is fairly new on the market and lack of regulations makes this investment very risky and unstable. That means that any investor would rather go with a safe bet, which is gold, rather than risk losing their investment on digital assets. Still, there's plenty of time for cryptocurrency market to stabilize itself and for cryptocurrencies like Bitcoin to become worthy rivals to gold.

Bitcoin and gold share a relationship, even though they aren't completely correlated yet. Gold is and it always has been a way to secure an investment and even generate profits. Bitcoin price is significantly higher than gold, which might prove to be interesting enough to invest. However, as long as the cryptocurrency market remains risky and unstable, gold will remain on top of the alternative investment list.

Disclaimer: This is a guest post by David Webb. Content provide here should NOT be viewed as an endorsement or investment advice by EtherWorld. Readers are suggested to do their research before investing into any project.