This is in continuation to Ethereum Ecosystem (part-1) in which we've covered Understanding Ethereum System, Ethereum System State, Code Execution and Full Node.

It is one of the key mechanism underlying the security of Ethereum system. Ethereum, being a complete programming language and an open-source blockchain, tempts untrusted parties to send 'untrusted' codes that is executed in a programing language by every single computer in the entire network may be forever. It is known in computer science that it is mathematically impossible to create an algorithm which can tell whether or not any given program can just be going to keep on running forever. This is known as 'Halting problem'. As per the definition, given a program, if you start running it, there is absolutely no way guarantee to tell it in advance that when is the program going to stop.

Concept of gas is introduced to provide security from the hackers (untrusted parties) to Ethereum. It is one of the methods to prevent attacks on the Ethereum system. The basic idea is charging the transactional fees for every transaction. Number of computational steps of the code when executed are counted, and charged accordingly. It means, heavier the code, higher the transactional fee.

How concept of gas in Ethereum provides security from halting problem?

It is implemented in Ethereum in a specific way is that every block in the Ethereum blockchain has a gas limit. Every transaction assigns itself a budget. It specifies a gas price (an amount of ether that they are willing to pay per unit of gas) and the maximum amount of gas to be consumed.

After determine the gas budget, the transaction goes to contract and the code starts executing. There are two possible outcomes.

This concepts helps determine that it will be able to execute within some amount of time irrespective of the weird code of your transaction. Gas is the deterministic method to get the computational resource control. For every transaction, an account not only has to pay for the computational steps but also for the operations that takes up storage (the transactional fees). So, heavier the code higher the transactional fee. Gas is designed to encourage the usage of Ethereum system responsibly.

Ethereum Miner sees these transactions and select the transaction including the highest gas price and include them in its block. They try to target particular uncle rate. Concept of uncle says that more the blockchain gets clogged up, it results in more blocks propagation, more blocks get lost and don't end up being in the main chain. It can actually be calculated that how much of this been happening and miners can target a particular amount to which its happening. If it’s more than 20% waste from blocks falling of the network, then the gas limit should go down.

Receipts are objects that get hashed into the Ethereum blockchain. Every transaction has a corresponding receipt. These receipts have few pieces of data-

If you are a contract writer, you are not going to write in virtual machine directly. You are going to write it in HLL eg., Serpent, Solidity, LLL etc. you write your code in these languages and it compile it downs into Ethereum code. The Ethereum Virtual Machine code is completely compiled fast execute blockchain.

Every time a function of a contract is called in Ethereum; it actually gets complied into a transaction which is encoded with an algorithm called the ABI. 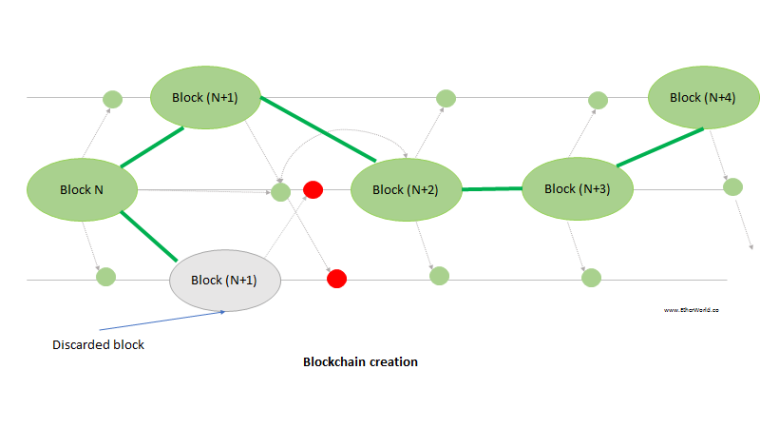 In general, Ethereum is faster in terms of block creation. Bitcoin has a 10 minutes’ block time where as Ethereum has 17 seconds’ block time. It is not reduced further because the problem with fast blocktimes, stale rates due to network latency.

If the blocktime is extremely long like 10 minutes, you can think of network latency have been negligent by comparison. You can think of it's being instant. But once you start pushing blocks time down, the problem of duplicate block arises. eg. someone created ‘Block (N+1)’; this block takes time to propagate through network. Meanwhile, someone else might also create ‘Block (N+1)’ before hearing about this block before. So, now we have two blocks, both on top of ‘Block N’ and both are competing. This is called a 'Fork'. The problem here is that one of the block should eventually win and the one which doesn't win gets discarded. The person who mined it doesn’t get reward.

This leads to centralization risks

Solution to centralization risk problem is 'Uncles'. It says that allow stale blocks (the block which lost due to creation of fork) to be re-included and receive most of the reward. It cuts the centralization incentives by 85%. It allows the Ethereum blockchain to continue to be relatively safe under somewhat harsher circumstances both in terms of fast transaction time and high transactional load. 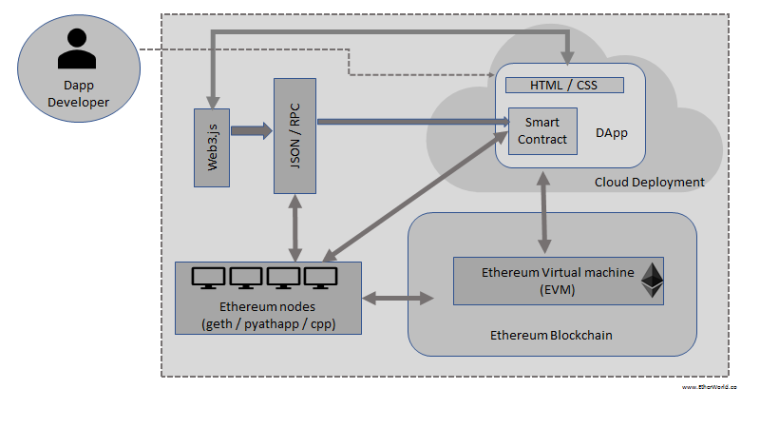 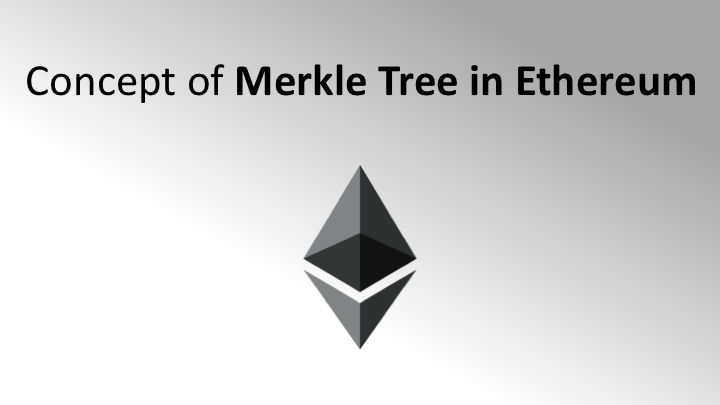